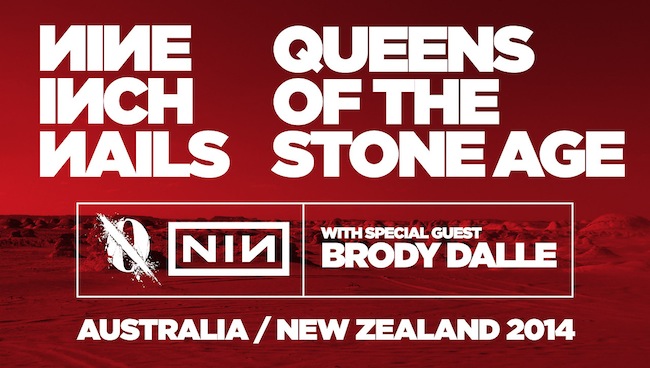 Did you hear the news?!  Nine Inch Nails and Queens of the Stone Age are going back on tour together!  Fans of both bands will remember that Josh Homme and Trent Reznor combined forces back in 2005 for the Nine Inch Nails With Teeth Arena Tour.  Another band that we think is cool, Autolux, was also brought along for the ride in what was simply the best touring marriage of bands in the 21st century.  That was until now!  Trent and Josh are all buddy-buddy again and they’ve decided to rekindle the magic that was Nine Inch Queens ™.  Sounds pretty damn awesome right?

Tickets are going to be super hard to get for this show!  And they are, but we don’t mean in that Wave Goodbye final four shows way in which you pretty much had to out race a million people online for less than 6,000 total tickets.  We also don’t mean in that actually impossible way to get tickets by “winning” a “contest” on the “radio” to get into KROQ’s corporate party secret Nine Inch Nails show at the Troubadour.  No, this show is literally impossible to even hear from an open window behind the Troubadour or at the bar next door to the Metro in Chicago.  Because unless you live on the other side of the world on an island with wild hopping animals that can kick you to death, you won’t be seeing this tour.  Nine Inch Nails and Queens are playing Australia and New Zealand together guaranteeing that no drunk Americans will have the opportunity to yell out “Play Hurt!” three songs into Queens of the Stone Age’s set.

Just for kicks Brody Dalle is opening these shows, and the mammoth bands will decide who is headlining each night by tossing a coin the day of the show.  When the black tarp drops… surprise!  Rumor has it that the coin will be the 1933 Double Eagle.

The amazingness gets started without you on March 6th, 2014 at the Sydney Entertainment Center and continues for 7 more dates through Austalia and New Zealand.  Our friends down under have been waiting years to see Nine Inch Nails who haven’t been able to find a promoter willing to make a tour like this work.  Congrats on scoring the best ever… punks.

More info and a ton of temptation for buying flights to Australia can be found here. 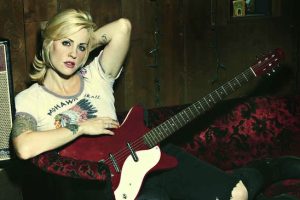 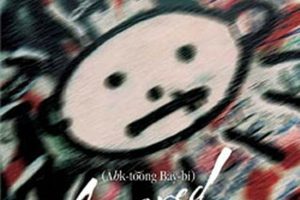 U2 reissued their classic album Achtung Baby a few days[...] 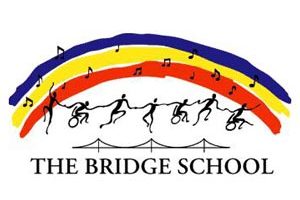 Queens of the Stone have announced they will add one[...]