There’s a reason why we call Markus Schulz the rockstar of the EDM scene, and there’s a reason why he was crowned “America’s Best DJ” by DJ Times for 2012-2013.  Markus Schulz is a rockstar!  To prove the point even further, Markus is going all rock n’ roll band on us and firing up a tour bus for a coast-to-coast 20 show run across the United States.  No flights, no international stops, and no breaks.  This is Markus taking on every part of America with a show that he is promising to be “the most incredible time you have inside a club in 2013.”  Check out the initial dates here!

Markus never ceases to amaze and surprise, and the Scream Spring 2013 Bus Tour is a welcome edition and re-imagining of the traditional EDM tour.  A string of 20 US dates, from Boston to Tulsa to Kennesaw to San Diego and everywhere in between, Markus is showing fans that there isn’t a city in the United States where he can’t bring his deep trance tracks and dance floor crushers.  America is on notice, and trance and EDM lovers everywhere will have the chance to catch Markus this Spring.  Here’s what Markus had to say about the tour and why he is doing it:

“This has been a particular dream of mine for quite a number of years: the American DJ tour done differently. Now it’s locked and we’re priming this to be a unique experience… for you, me, all of us! I’m going to be coming round your way this spring with something musically and visually very special indeed. I hope you’re ready!

This was born out of desire to get as hands-on with every aspect of a tour as its possible to get. This is Markus doing it Markus’ way! The sound, the light, the production, the DJs… and, yes, the Bus – it’s all on me! I’m going to be working overtime, spending every waking moment, day & night making sure this is the most incredible time you have inside a club in 2013.

That aside there’s also going to be the opportunity to see more and experience more of this country, both the places and the people. I spend so much time every year, up in the clouds, flying around the States. In terms of this tour, this is my opportunity to do America in a different way than any other DJ.”

Markus is promising his best production tour to date, and there’s no reason to believe he won’t deliver on this promise and more.  He’s one of the only DJs in the world who consistently plays open-to-close over 8 hour sets, and he’s now one of the only DJs to hop on a tour bus and take it across the United States.  Keep the good times rolling Markus.

Tickets for the first 17 dates are available now.  There are TWO San Diego dates at Fluxx Nightclub.  Will a San Francisco and Los Angeles show be announced next?  Stay tuned here at Rabbits Black.  Visit www.MarkusSchulz.com to buy tickets for the available dates. 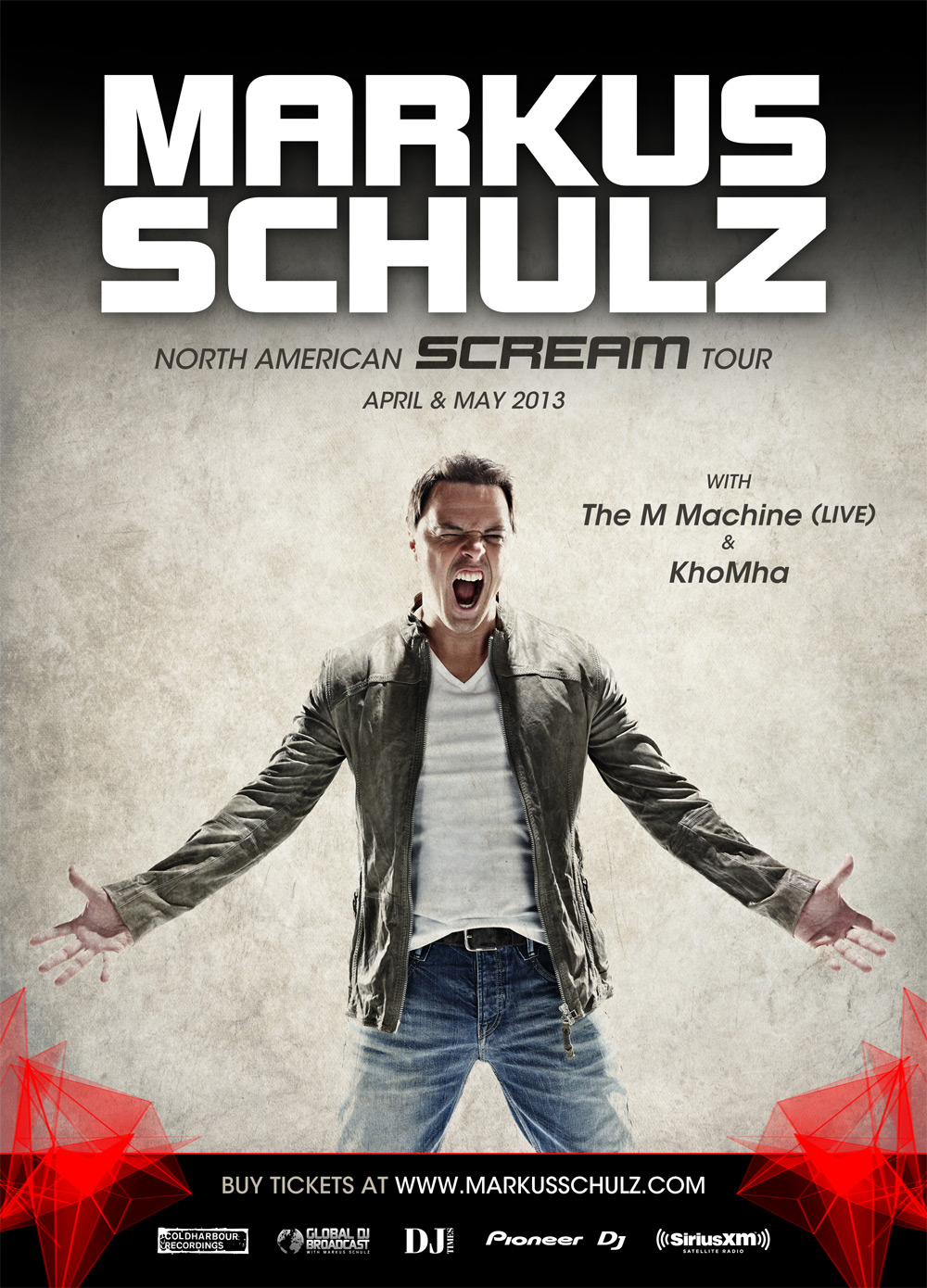 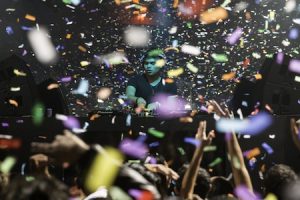 There was a special feeling in the air on Friday[...] 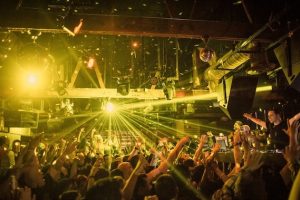 Markus Schulz performs at SOUND Nightclub in Hollywood on February[...] 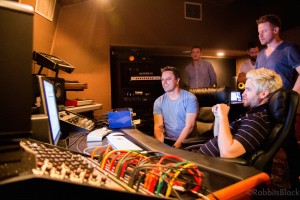