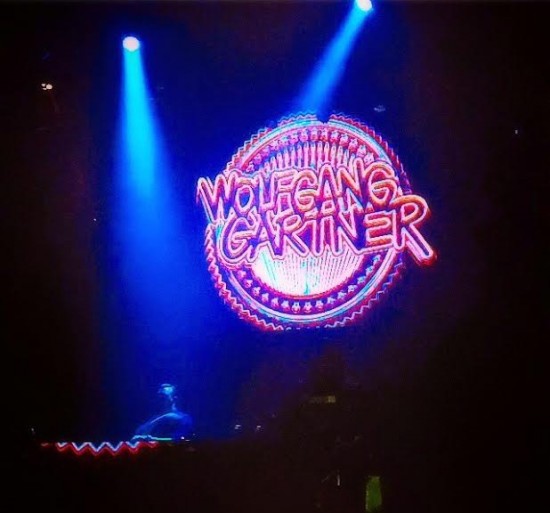 This weekend, Electro-House mainstay Wolfgang Gartner took control of the Avalon’s dance floor as he streamed through two hours of his hypnotic pulsating mixes, spellbinding the sold-out audience. Gartner headlined a strong lineup including Brazzabelle and Popeska, spearheading a dance party that lasted into the wee hours of the morning.

The talented Orange County based House DJ Daniel Minaya opened the night, spinning an hour of his energetic remix compilations, and quickly setting a dynamic tone for the eveing. With a vast spectrum of music ranging from deep house to electro house, Minaya kept a solid groove as the venue was quickly filling up to capacity.

Popeska, who is one of the largest House DJ’s on Beatport and a supporting act on this night, took his turn on the decks at around 11pm. Stepping it up a notch, Popeska successfully 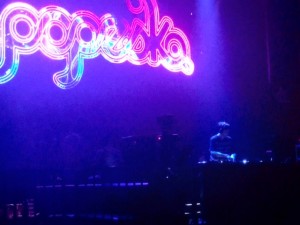 captivated the crowd with his large stadium-worthy tracks. While he was also grooving to the beat of his mixes, Popeska riled up the dance floor with continuous back to back cloud-pleasers. Cleverly mixing electro house from four decades of classic rock hits into one song compilation such as: Queen’s “We Will Rock You”, Michael Jackson’s “Wanna be Startin Something”, Tubthumpings “I Get Knocked Down”, Gorillaz “Feel Good Inc,” and Awolnation’s “Sail”. Everyone in the crowd was happily shouting the lyrics word for word in unison with hands in the air rocking from beginning to end of his one hour energetic set. It was another tone-setting set that left the crowd in an absolute frenzy.

As Popeska faded out his set, and with Wolfgang Gartner set to take to stage well after midnight, the crowd was fully warmed up and ready for more. From the very moment Wolfgang was seen stepping to his podium the already lively youthful audience welcomed him by erupting into cheers and loud chants of “Wolfgang Gartner, Wolfgang Gartner”. The crowd had already been dancing for three hours, but no one was ready to slow down. Gartner confidently commanded the crowd with spectacular set production and kept the audience in a complete state of dance throughout the entirety of his set. 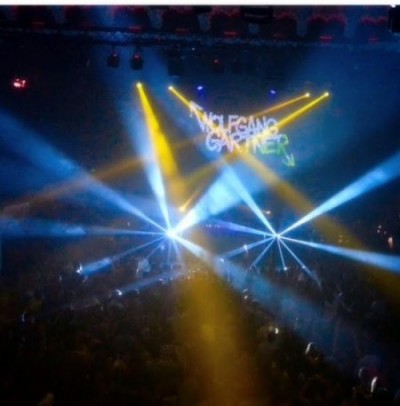 Wolfgang Gartner whipping the Avalon crowd into a dancing frenzy

The venue vibrated as the energy level continued to grow and intensify throughout his set Some of Wolfgang’s crowd favorites had everyone waving their glow-sticks high and proud and sparking a meteoric dance breakout on the floor. Each track seamlessly mixed into the next, and his set-list included his most recent trance-infused track “Unholy” and his fiery remix of “Funk Nasty”.  Once he dropped into the melody for the intro of his hit track “Wolfgang’s 5th”, a pumping electro house remix of “Beethoven’s Symphony No. 5”, the crowd went absolutely nuts as confetti showered over everyone on the packed dance floor.

Wolfgang’s set featured pyrotechnics, exploding smoke canons with an out of this world laser show. During the entire allotment of his show, it was clearly evident that Wolfgang Gartner was fearlessly in command.

If all this wasn’t enough, continuing the late hours of this all-nighter dance event, the beautifully talented up and rising House DJ Brazabelle stayed up late to close out the festivities. Named one of the “Leading women in nightlife” by 944 Magazine, she more than held her own, keeping the momentum of the electrifying night going. Look out for Brazabelle to cultivate the dance floors with her high-powered and energetic beats on future nights. 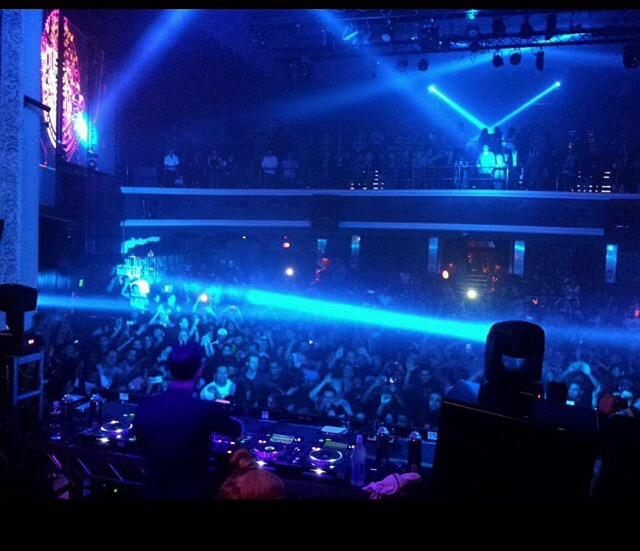