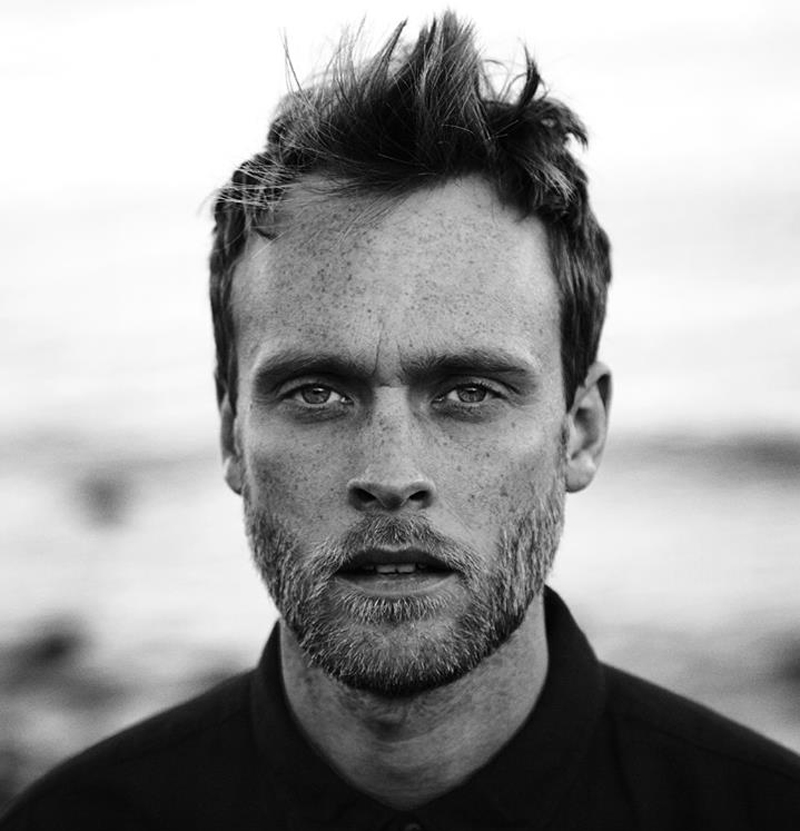 Coming off a three month hiatus from an otherwise consistent tour schedule, Brooklyn indie electro pop artist Penguin Prison took the stage Wednesday night in San Francisco to a mostly full crowd. The solo artist – backed by drums, guitar, synths, and bass – riffed his way through his brief but notable catalog of crossover hits including “Calling Out,” “Show me the Way,” and RAC fronted staple “Hollywood.”

With his voice and lead guitar on point, and a band well-seasoned and staffed from numerous tours, one wonders why this indie savant and his outfit of dance electro pop rapture haven’t crossed further over to the mainstream. He’s both charismatic and aloof, with touches of sincerity and irony in each song sung and solo played.

The South of Market venue, Mezzanine, is a personal favorite on weekends for its steady flow of quality shows in a room small enough that you don’t need to be a Division 1 basketball player to see the action on stage, and without the low ceiling steam room effect of more “underground” locales. However, on weekdays and with a lesser draw on stage, it can feel somewhat cold and cavernous. Penguin Prison did an admirable job filling Mezzanine with enough energy to keep the dance party going. The set alternated successfully between toe-tappers and higher energy jams. His up-tempo cover of Lionel Ritchie’s “All Night Long” was a memorable moment that kept the venue grooving.

In a city like San Francisco, where the criticism du jour surrounds the homogeneity of recent inhabitants, it was refreshing to see the audience makeup as diverse and varied as Penguin Prison’s musical influences. But it begs the question whether Penguin Prison is effectively going for wide mass appeal or possibly spreading himself too thin. He, and his clique of contemporaries, still feel relegated to a handful of indie-to-mainstream hits that haven’t coalesced into a nameable genre or scene. Time and future recordings will tell if this brand of electro pop danceable tracks will have lasting appeal, making his imprint on American’s ever morphing music tastes.