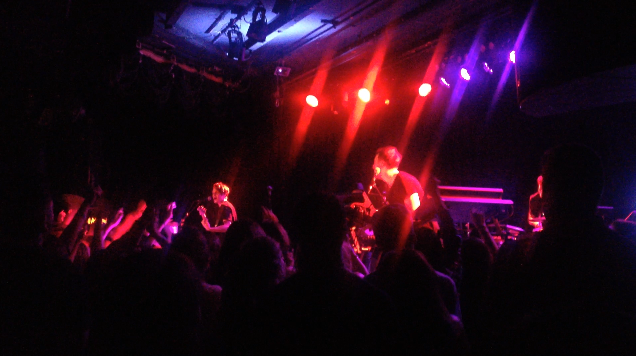 British band Lovelife took over West Hollywood to play a long awaited, sold-out show at the Roxy Theatre. The boys received an immense response on Twitter after the release of their brand new acoustic EP, Silk Road. The EP features new chilling melodies to songs like “Invisible” and “NOVA”.

Young Olivver, formerly of the LA band The Neigbourhood, took the stage next in support of his new solo career which he launched with his first single “Purge”. Much like the characters displayed by Olivver in his “Purge” music video, there was no overlooking the different sides to his personality when it came to his performance. There was something about the way he was able to just lose himself that allowed the crowd to lose themselves with him. 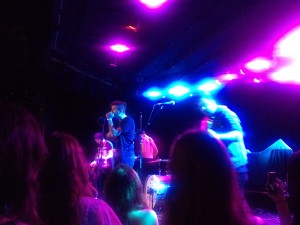 In the end it was Lovelife, and from the instant they took the stage the entire Roxy Theatre filled with good vibes. The boys did not speak much, but they didn’t have to. The crowd was entranced. If you were in attendance and did not find yourself busting some incredible dance moves, you are probably lying. Great tunes, fun dancing, Lovelife at the Roxy. Check them out for future shows if you get the chance. 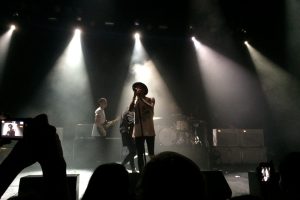 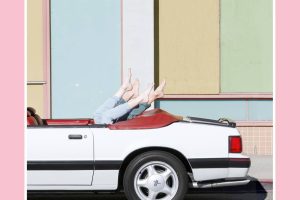 (RB Contributor Nathan McVay) Miami Horror is back with their[...] 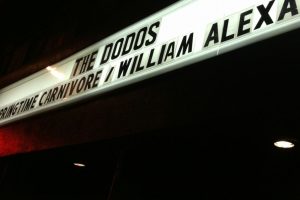 (RB Contributor Tracy Smith) West Hollywood was in for more[...]