“Maybe it’s been too long since rock ’n’ roll turned you on / So pardon me, just let it set you free!” Jonathan Tyler & The Northern Lights made a rare LA appearance at the Viper Room last night and brought Rock and Roll back to the Sunset strip! The Dallas based southern rockers played an electric set that combined in-your-face rock with blues and soul that made you want to dance, sing, and then maybe go home and learn guitar! Check out music and pictures from the show after the jump!

Rabbits Black reviewed JTNL’s 2010 album Pardon Me a while back (see it here), and finally got the chance to see the live show that has been tearing through Texas and Oklahoma since the band formed in 2007. And a $10 show at the intimate Viper Room is the perfect place to see a band that has opened for such legendary acts as ACDC, Black Crowes, and Deep Purple. 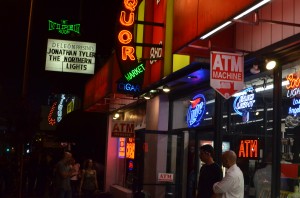 The band opened with two adrenaline laced southern rock gems in “Young & Free” and “Gypsy Woman”, treated the crowd to a soulful acoustic rendition of “Paint me a Picture”, let backup singer Emotion Brown jolt the crowd back to life, and finished with a speaker straining version of “Pardon Me” that left our ears ringing until…well they’re still ringing. 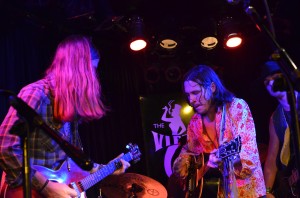 JTNL’s Viper Room show leaves us waiting for the next LA show, hopefully sooner rather than later.  Thankfully, they’re playing the Brick and Mortar Music Hall in San Francisco 9/24 (tomorrow) so for those in the Bay Area, or within driving distance, you have one more chance to see JTNL in California! You can buy tickets here! And check out more photos from the show here, provided exclusively for Rabbits Black by 3rd Call Productions.

Check out this fan video we found of “Pardon Me” from the show: 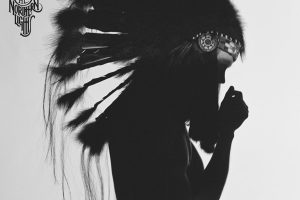 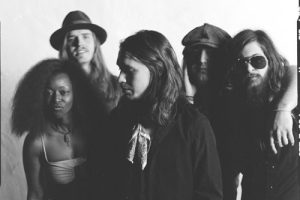 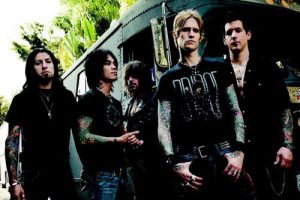 Thursday night was the kickoff for Buckcherry’s 3-night takeover of[...]