GRiZ comes to the Fonda in October for his first ever national headlining tour. 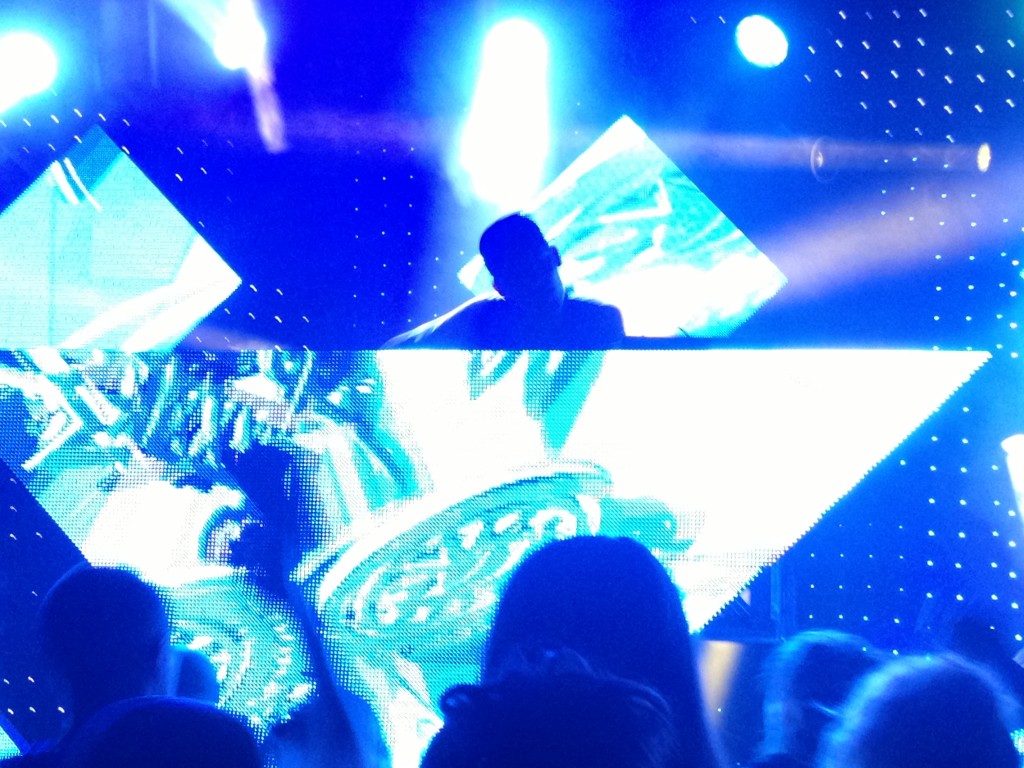 His name is GRiZ, and don’t you forget it, because it’s likely someone you will be hearing a lot more about in the near future.  GRiZ, real name Grant Kwiecinski, definitely got an infusion of that local Motown mojo while growing up in Detroit, which he put to good use this past Sunday night at the Independent Theater in downtown San Francisco—just one of the many stops on his first-ever headlining tour.

Just a year ago, this fresh-faced 21 year old would not have been able to get into the Independent without a fake ID, considering the venue’s strict admission policy.   But don’t let his age fool you, GRiZ is a pro onstage, and was able to keep the sold out crowd dancing until nearly 2 o’clock in the morning, despite the fact that it was a school night (or work night) for most of the patrons there, who may or may not have been crashing from a long “fun-day.”

The stage setup was what you would expect from an independent artist who hasn’t quite hit the mainstream yet—in all, he only had a few LCD displays in tow.  But catching artists before they crest is always a unique and thoroughly awesome experience, as they typically treat each performance as if it were their last, which means they also tend to play longer sets.  Such was the case on Sunday, and not only from GRiZ but also the two opening acts: Two Fresh and Marvel Years.  Indeed, each one of them injected everything they had into their performances, and almost as if in a symbiotic relationship, the crowd responded in equally enthusiastic fashion.

Check out the new video for GRiZ’s latest single, “Hard Times,” below:

GRiZ’s set for the evening was loud, boisterous, and chock-full of bangers.  A particularly memorable moment occurred when he dropped 12th Planet’s new blazing trap anthem, “Paper,” which whipped everyone into a small frenzy.  It was also great to see him bust out numerous live saxophone solos throughout the performance in much the same manner as Dominic Lalli of Big Gigantic, who not only is featured in one of GRiZ’s songs (“Mr B”), but has clearly played an influential role in GRiZ’s development thus far as a burgeoning “livetronica” artist.

Noticeably, GRiZ also played a fair amount of unknown material, which presumably was from his brand new LP, Rebel Era, just released yesterday.  Fortunately for you, he has made the entire album free to download, as with the rest of his music, on his website: www.mynameisgriz.com. 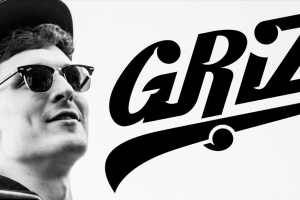 GRiZ comes to the Fonda in October for his first ever national headlining tour.

We first checked out GRiZ at Lollapalooza this past summer and ever since we've been fans. The soulful funk synth master Grant Kwiecinski (aka GRiZ) plays a mixture of computers, controllers and saxophone live on stage. Sounds like a party right? GRiZ live will get you moving and grooving, and Rabbits Black is giving you the chance to check out the 21 year old from Detroit at the Fonda in Los Angeles.