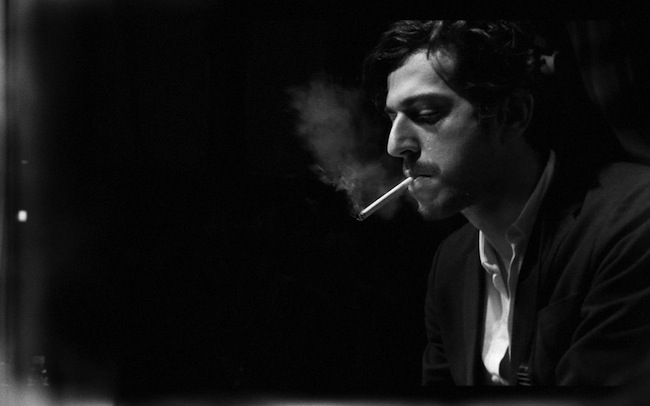 Aleph floats somewhere in the top 5 on my mental list of the best albums released in 2013, and now that I’ve seen him live, Gesaffelstein holds a similar position in my ranking of DJs.

I don’t have paragraphs of objective reasoning to offer in support of this statement. My regard for Mr. Levy’s particular brand of showmanship might not even be wholly rational nor completely musical in nature. But if you find any of the following points particularly appealing, be sure to check him out:

I only hope he can maintain these qualities in the face of mainstream commercial and critical success. Once upon a time I felt similarly about Justice. 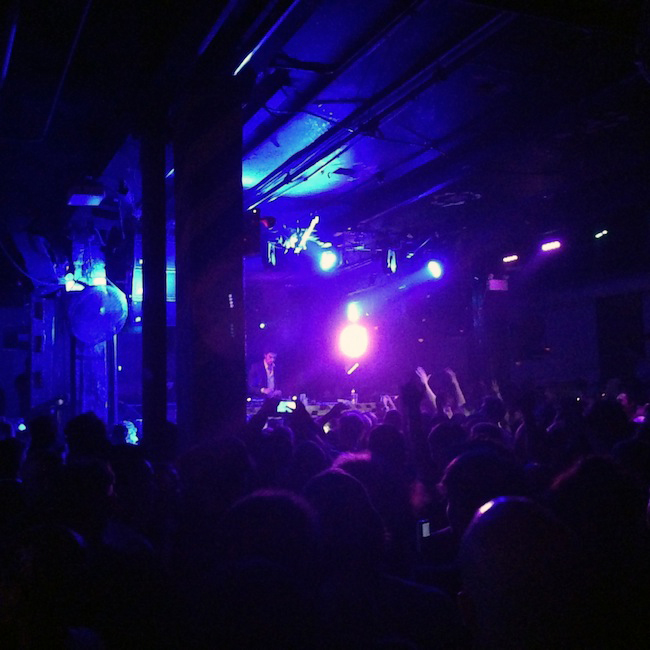 Gesaffelstein at The Hoxton in Toronto on August 1st, 2014.