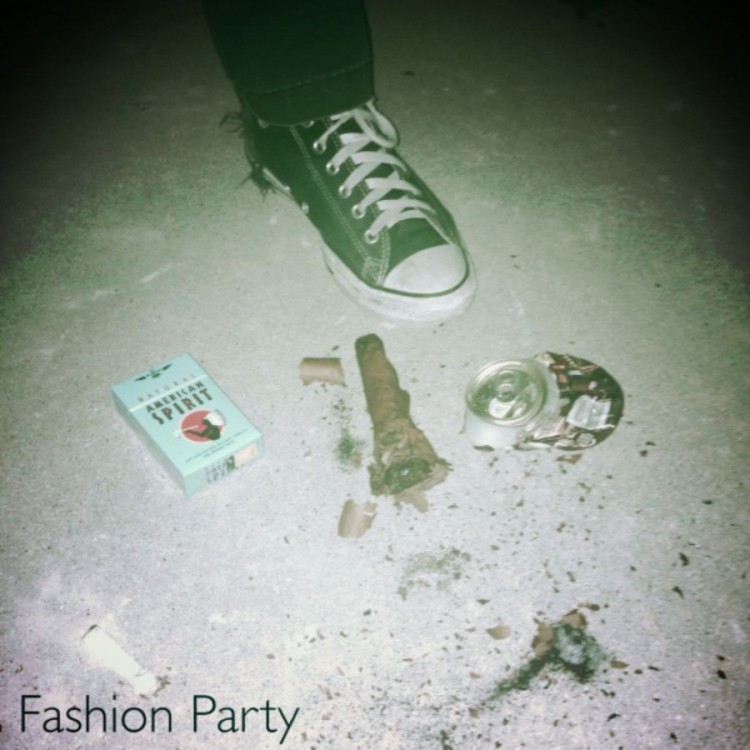 Fashion Party is a local band formed in Long Beach that consists of vocalist and guitar players Marcos   Mena and Corbin Martinez, drummer Evan Schaid, and bassist Andrew Schenker. Covering smaller bands can prove to be a challenge, but is also very thrilling when discovering new talent.

Viento Y Agua is a well-known coffeehouse/gallery that gives people the opportunity to display their talents. Although fairly small and intimate, it did not stop this band from giving everyone the show that they came for. The coffeehouse crowded with people, even pedestrians with an ear for good music who had just happened to be strolling by. Once they began playing, the crowd did not want them to stop.

Their music was heart-warming full of spirit and. Both Marcos and Corbin possess incredibly rare voices which they display in hauntingly beautiful songs like “Hold My Hand”. They brought undeniable passion to the stage, and it was easy to see that they enjoyed playing for the crowd. There was not a moment were the boys were not smiling.

Although their music was mellow enough to fit the coffee shop scene, their personalities were not. They were very interactive, and were simply having fun. They were alive, and both their music and personalities deserve bigger and better things. I see an outstanding outcome from Fashion Party, and I would highly recommend that people look into their upcoming shows for a night of laughter and great music.