A late change of venue couldn’t slow down the boys from Deer Tick on May 30th in Vancouver. If anything, it helped. The rockers from Rhode Island played a rousing 90-minute set at The Biltmore Cabaret. Though a smaller venue, the move suited Deer Tick’s alcohol-sodden music more than the downtown stage at The Commodore Ballroom.

The Novaks and Turbo Fruits both set the stage with some rollicking rock before John McCauley and the main event took the stage just after 11:30. Yup, it was going to be a late night.

McCauley et al. opened with an early hit, “Ashamed.” Albeit a bit slurred with a few opening remarks, as soon as the guitar kicked up, McCauley transformed into the emotional crooner he is on the band’s albums. The band is built McCauley’s voice and the “wisdom” of his lyrics. His voice reeks of emotion and experience. It brings the crowd together almost as much as the alcohol. It was a beauty to hear it live.

From there the band moved through old and new songs, including one from their new album (the song was “Mirror Walls”; the new album is possibly out this fall). “These Old Shoes”, “Main Street” and “Baltimore Blues No. 1” were some of the crowd favorites. 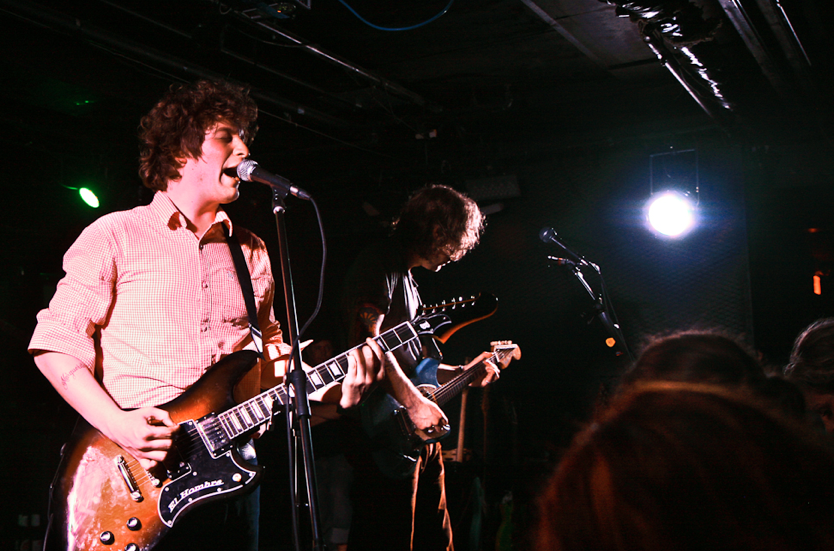 Two highlights stand out from the show. The first, McCauley taking the crowds vote on which song to play next. “Houston, TX” was the winner, and McCauley launched into the sorrowful song about lost love. The music was powerful enough to get even the biggest crowdsurfers and moshers of the night to stop for a moment.

Second, during their encore, the band jumped into a rousing cover of the Beastie Boys’ classic, “You’ve Got to Fight for Your Right.” Of all the songs played, this probably had the crowd the most amped up. And for good reason. More than a few people were kicked out for attempting stage dives or crowdsurfing.

Their final song was one of the disappointments. “Let’s All Go To The Bar” is a fun party song, but it’d have been preferable to see that start the show. After 90 minutes of rocking, a calmer finish would have been preferred on this night.

The beauty of the show is that you know what you’re getting. It was fun. It was drunken. McCauley’s voice could get even the hardest men to feel something- something moving. 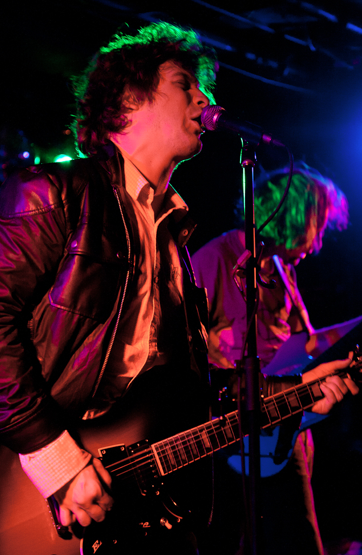 The closing image was of McCauley knocking over the mic with the lead singer from the Turbo Fruits in his arms, swinging him around in circles. The two almost fell over a few times but managed to keep it together before stumbling off the stage. That’s much how this set felt. The band felt like they could slip into self-indulgence at times, but they always managed to right the show before degenerating into too much of a debauchery.

Well worth the price of admission for those in attendance.

Review by Bryce McRae and photos by Christine Redmond 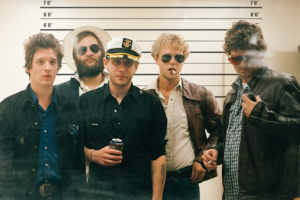