Sometimes it happens, and last night it happened to one of our favorites.  It was an off performance, and for an artist who usually makes an absolute party out of everything, immediately forgettable.  Under the Boots Electric moniker, Jesse Hughes of the Eagles of Death Metal put on an uninspiring performance last night at the Viper Room.  Luckily the show was at The Viper Room- a venue that is fun and enjoyable no matter whom is on stage.  One thing is for sure, last night’s show made you realize just how good the Eagles of Death Metal are.

You could tell things were off from the beginning.  The Black Marquee opened for Boots and put on a respectable set with a touch of attitude fitting for the Viper.  Before their last song, the lead singer looked around the crowd for Jesse Hughes who was apparently supposed to come on stage to join the band for their final tune.  Jesse was nowhere to be found.  Not missing a beat, The Black Marquee rolled into an energetic punk finale that got the crowd moving.  At the time, I wouldn’t have guessed that would be the highlight of the night with Boots Electric coming up next.  Scheduled for an 11 PM start time, Jesse didn’t make it to the stage until after midnight.  Over an hour late, Boots Electric finally got started to a pretty packed house of rock n’ roll fans.  The energy had taken a hit because of the long delay in between sets, but the crowd was ready to kick it into another gear.  It never happened. 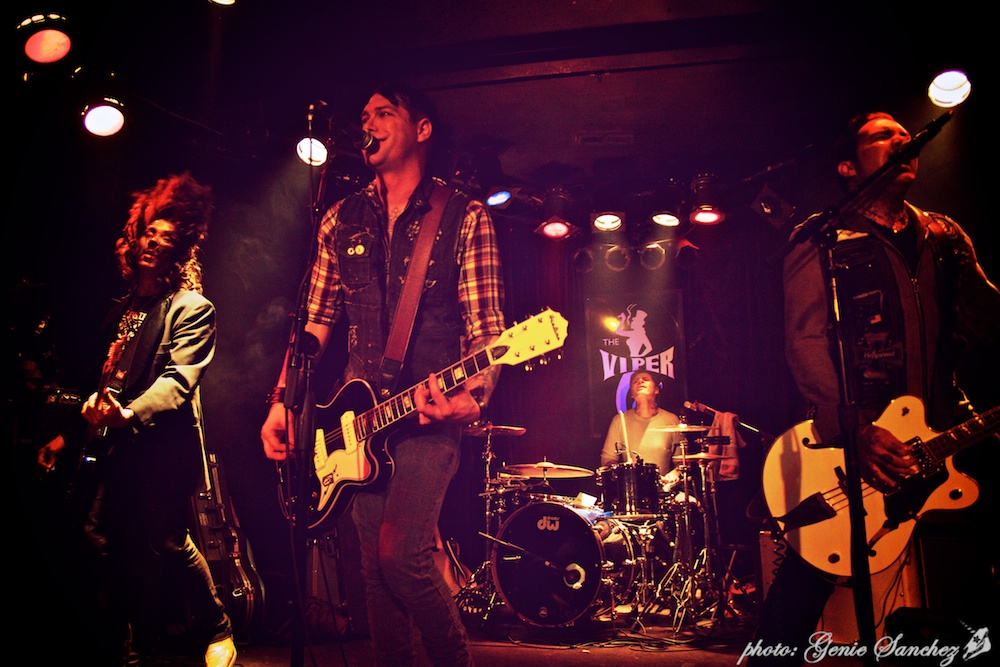 Playing a mix of Eagles of Death Metal and Boots Electric songs, nothing that was played had the energy you would normally expect from Jesse.  With a band that eerily resembled members of Queens of the Stone Age and Eagles of Death Metal from a looks perspective, their sound was nowhere close.  Regardless, this is Jesse Hughes we are talking about- it shouldn’t matter.  At his best, the man makes an instant connection with the crowd.  He loves the fans, the fans adore him back, and the party gets started.  But that charming rock n’ roll bravado that Jesse usually oozes in spades never fully came out, and when he tried it didn’t feel genuine.  The Boots Electric tracks “Complexity” and “Boots Electric Theme” especially fell flat.  Half way through the set, the crowd started to thin out from the back.  The best moment during the set came at the end, when Jesse finally kicked some swagger into the bit with “Speaking In Tongues”.  The girls started dancing, the hands started clapping, and it finally started to feel normal.  Unfortunately it was too little too late.  The set ended immediately after.

We’ll chalk this one up to an off night. 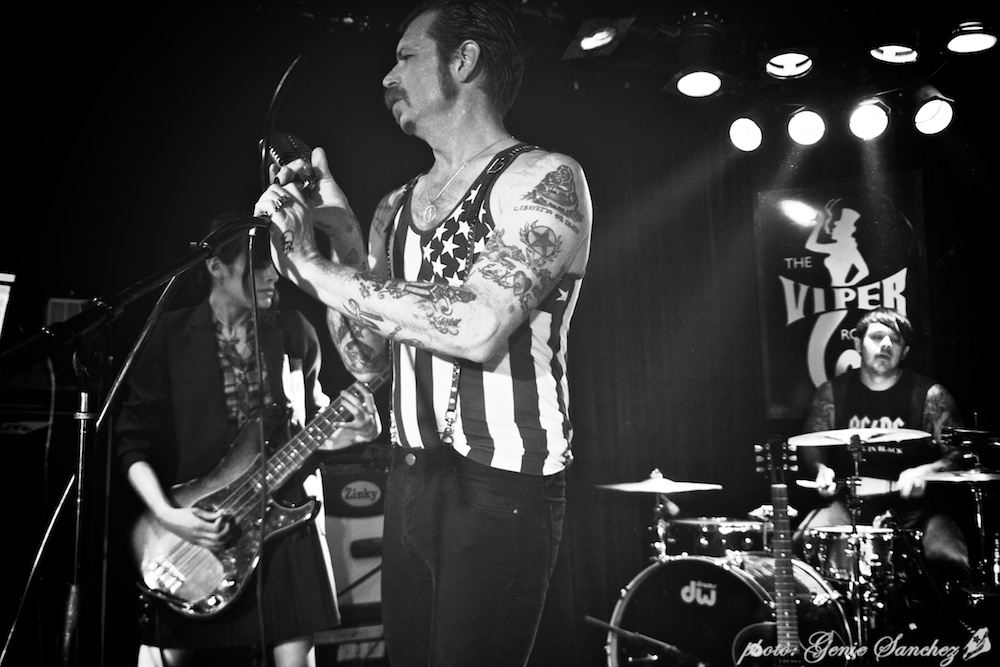