California’s own Black Rebel Motorcycle Club (or simply “BRMC” for the initiated and/or impatient) gave their SoCal fans a special treat last night, playing a sold-out set at The Observatory in Santa Ana in advance of their Staples Center show tomorrow night with the Arctic Monkeys. If there’s one thing you know when you go to a BRMC show, you’re not gonna get cheated. Rabbits Black was there the last time these guys played The Observatory, and there was no chance we were gonna miss them this time either. Robert Been and Peter Hayes have been at this a long time, and joined by drummer Leah Shapiro, they put the crowd through an entrancing set that lasted for almost two and half hours.

The show tomorrow night is going to be great, but it’s more mainstream, it’s for the casual fan. Last night was for the dedicated. As the band said back in May when the show was announced: “Because of your overwhelming support and enthusiasm online we’ve added one show at The Observatory in Santa Anna (sic) for everyone that’s not been able to get tickets to see us at the Staples Center on August 7th.”

Despite being (very obviously) an all-ages show, the crowd came decked out in their finest torn-up black T-shirts and leather jackets, and exploded when BRMC hit the first chords of their hit single “Beat the Devil’s Tattoo”, off the 2010 album of the same name. The band covered some newer material, and played a lot of their hits, including a raucous version of “Conscience Killer,” to keep the crowd engaged. It wasn’t until after the band wrapped up their encore with “Whatever Happened to My Rock ‘n’ Roll (Punk Song)” – one of the songs that originally inspired this writer’s love for good, hard Rock ‘n’ Roll (and sent me to the pit for the first time in way too long) – that the crowd was finally released from this trance. If you didn’t get the chance to get out to Santa Ana last night, make sure you check out BRMC tomorrow night, 08/07/2014, at the Staples Center when they open up for Arctic Monkeys. Tickets are still available here. 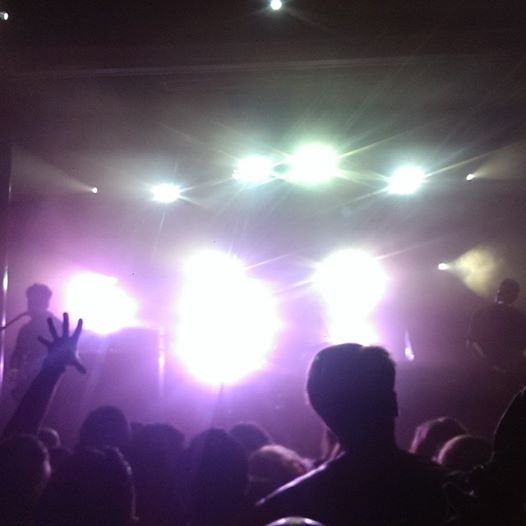 Black Rebel Motorcycle Club at The Observatory on 8/5/14 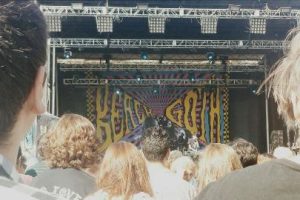 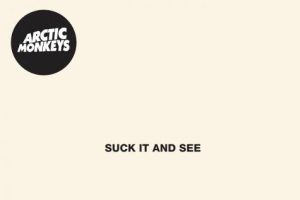 The Arctic Monkeys released their 4th album, Suck It and[...] 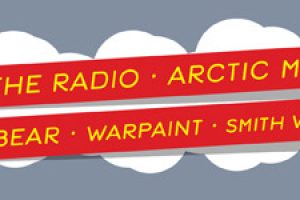 The Hollywood Bowl is one of the best venues in[...]