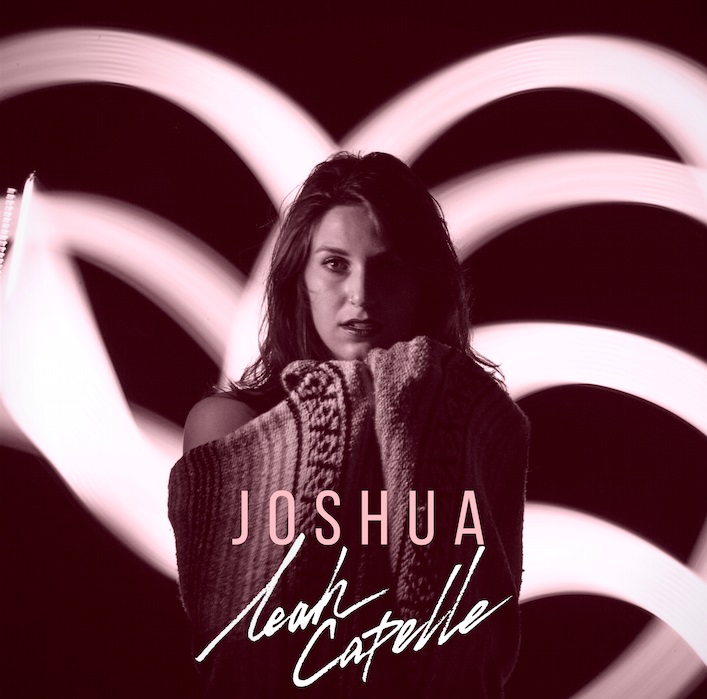 As we venture the holiday season and a post election America it has occurred to us that perhaps sometimes music can serve as the perfect escape and can be even more a force for unification than any leader.  Singer-songwriter Leah Capelle debuted her latest single this week called “Joshua”, which is about her own experience in needing a little escape from the weight of city living in LA. This is our featured track of the day, one week to the day after election day. Enjoy!

“The track was inspired by Joshua Tree during a time of hard adjustment when I moved to Los Angeles. I wanted to escape the bustle of the city – I felt trapped. So my new friends and I took a random road trip. Upon arriving at Joshua Tree, it was the first time I felt free in a long time! I wrote this song a year later as I wanted to capture the moment, the bonding, the freeness I felt.” – Leah Capelle

“The single debuts a new direction for the band, leaning away from the first EP’s heavy indie sound and transforming into a modern pop vibe. During her writing sessions, Capelle was determined to share her personal vulnerabilities through her narratives using her unique ability that allows fans to connect with her songs on an emotional level.”