Jane’s Addiction premiered their new single this morning on KROQ.  This is the first “real” track from their upcoming new album The Great Escape Artist.  Check out “Irresistible Force” streaming now after the jump.

Jane’s released a new single, “End To The Lies”, a few months ago.  It took some time for it to grow on us, but when it did we couldn’t get it off repeat on our music players.  When it was revealed a few weeks ago that “End To The Lies” was simply a teaser track and wouldn’t be included on the new album, we were pretty surprised.  “End To The Lies” could be a very strong single for the album.  Now we have the real single with “Irresistible Force”:

Is it as memorable or hard-rocking as the teaser track- definitely not.  “End To The Lies” seemed to have some of that Nine Inch Nails from the Year Zero era guitar work which brought a new sound and style to complement the classic voice of Perry Farrell.  We liked this new sound, as it built on the classic sound of Jane’s Addiction without feeling like a rehash of their old stuff.  “Irresistible Force” takes a step away from that sound, but keeps the sliding guitar sound of Navarro over Farrell’s voice.  While we still haven’t heard the shredding we are used to from Navarro, we are sure he’ll be unleashed somewhere on the album.  Regardless, this gives us two pretty good new Jane’s tracks in the past few months.  If the album can build on these two tracks, we might have something awesome on September 27th when The Great Escape Artist is released. 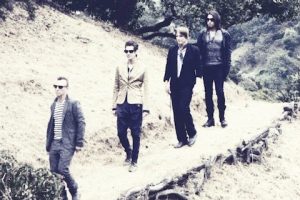 It has been, shockingly enough, 25 years since Jane’s Addiction[...] 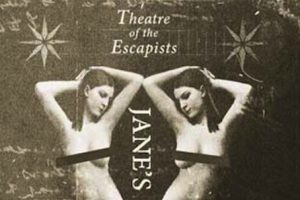 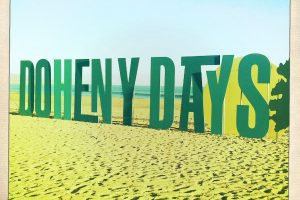