Jack White will release Blunderbuss, his debut album as a solo artist, on Third Man Records/Columbia on April 24th. The debut single “Love Interruption” was released online yesterday and can be streamed on his Third Man Records Website. “Love Interruption” will be officially released on 7″ vinyl with non-album B Side “Machine Gun Silhouette” on February 7th, but is available now as a pre-order.

White said that Blunderbuss is “an album I couldn’t have released until now. I’ve put off making records under my own name for a long time but these songs feel like they could only be presented under my name. These songs were written from scratch, had nothing to do with anyone or anything else but my own expression, my own colors on my own canvas.”

You can pre-order “Love Interruption” and “Machine Gun Silhouette” on vinyl at the Third Man Shop.

It is also available digitally on iTunes here. 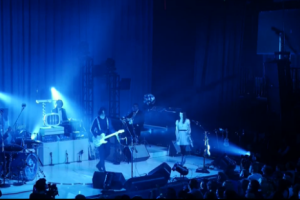 Jack White is making sure there is no mid-week lull[...]

We knew this announcement was coming, but now we can[...] 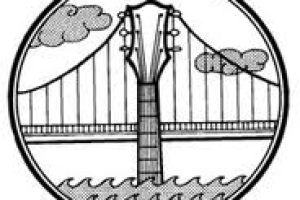 It’s officially fall and here at Rabbits Black we know[...]