How to destroy angels_ have released a ton of news over the last two weeks.  It’s all coming together now, and the debut full length release Welcome oblivion is coming on March 5th.  We have the track listing and album cover for you here, along with a new track and video titled “How long?”.  It’s all leading up to one of this year’s most anticipated releases and the live debut of the band at Coachella in April.
Creepy music videos that depict a dystopian world?  That’s the Trent we know and love!  How to destroy angels_ have definitely put Trent back on the visual arts kicks for his music again.  We’ve now seen a handful of music videos from the band, all oozing of high art and uncomfortable premises.  We can’t wait to see what the live show production is going to look like in April.  Check out the video for “How long?” directed by Shynola- the London based group that has worked with Radiohead, Beck, and also responsible for one of the coolest music videos of all time, Queens of the Stone Age’s “Go With The Flow”.

The vinyl edition of Welcome oblivion will feature two exclusive songs entitled “The province of fear” and “Unintended consequences”.  So pick up the vinyl, right? We’ll have all of the HTDA news as it comes in.  Take a look at the track-listing and you will notice that the album contains 11 new songs.  “The sleep of reason produces monsters” and “Speaking in tongues” didn’t make it over to the full release from An omen EP_.  We definitely miss the rock band Nine Inch Nails (not for too much longer) but this drenched in visual art entity that is becoming How to destroy angels_ is becoming more and more satisfying with every passing week leading up to March and April.  Pre-order the new album from Amazon here.

Welcome oblivion track-listing:
1 The wake-up
2 Keep it together
3 And the sky began to scream
4 Ice age
5 Welcome oblivion
6 On the wing
7 Too late, all gone
8 The province of fear
9 How long?
10 Strings and attractors
11 Recursive self-improvement
12 Unintended consequences
13 We fade away
14 The loop closes
15 Hallowed ground
Tags: how to destroy angels 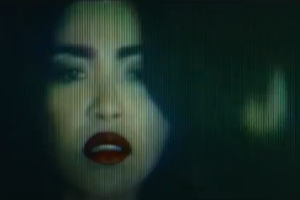 How to destroy angels_ have released a new music video[...] 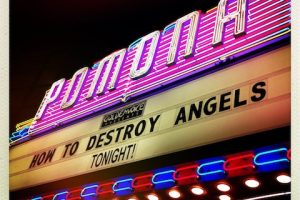 There were a lot of questions that we had going[...] 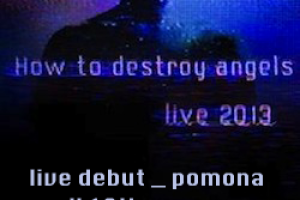 The live debut of Trent Reznor’s latest project is slated[...]