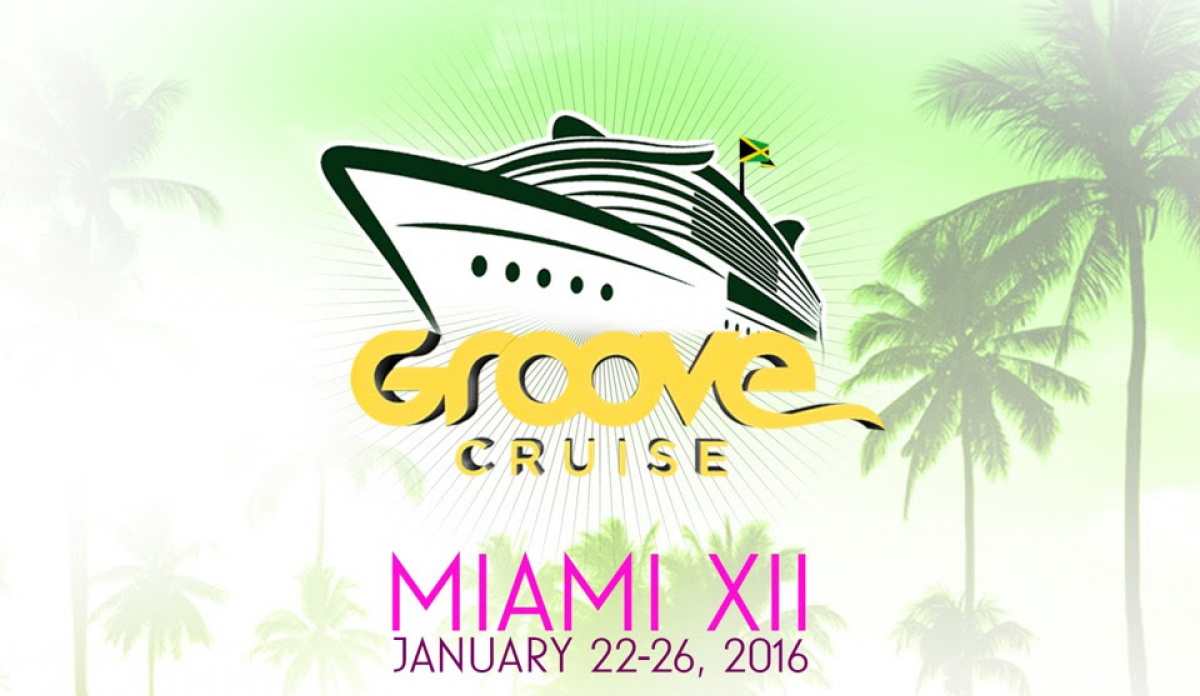 Wow.  With less than 48 hours until the third installment of the Groove Cruise LA sets sail from Los Angeles, California, the Groove Cruise Miami has just made a huge splash in the world of dance music.  Groove Cruise Miami 16 will be sailing with the likes of Dash Berlin, Dada Life, Markus Schulz and Bingo Players in January of 2016.  For only announcing a handful of artists, the Groove Cruise has already stepped up their game to the next level.  Think those post-cruise surveys don’t work?  We know countless cruise veterans who have been clamoring for Dada Life to make the epic voyage.  Well your voice was heard, and Whet Travel has made it happen.  Dash Berlin?  What can you say about adding one of the world’s top DJs to the bill for his first Groove Cruise ever.  With this booking, the Groove Cruise proves once again that it’s home to some of the biggest names in trance music.  Bingo Players have been tearing it up in Vegas this year, and will bring the party with them to the seas.  And of course, the Groove Cruise legend Markus Schulz returns to one of his favorite gigs in the world.  The Miami cruise doubles as both a birthday celebration for Markus and a favorite stage of his, so you can expect the unexpected from him this January.  Who knows where, when and how many times he will take the decks.

Well done Whet Travel team.  You’ve absolutely nailed it so far.  We can’t wait to see what the next artist reveal has in store…

The ship sails from January 22nd to 26th, but with 70% of the cabins already sold out, don’t waste any time in booking.  Click the link below to make it happen and save $200 per stateroom.  Use the discount code: rabbitsblack