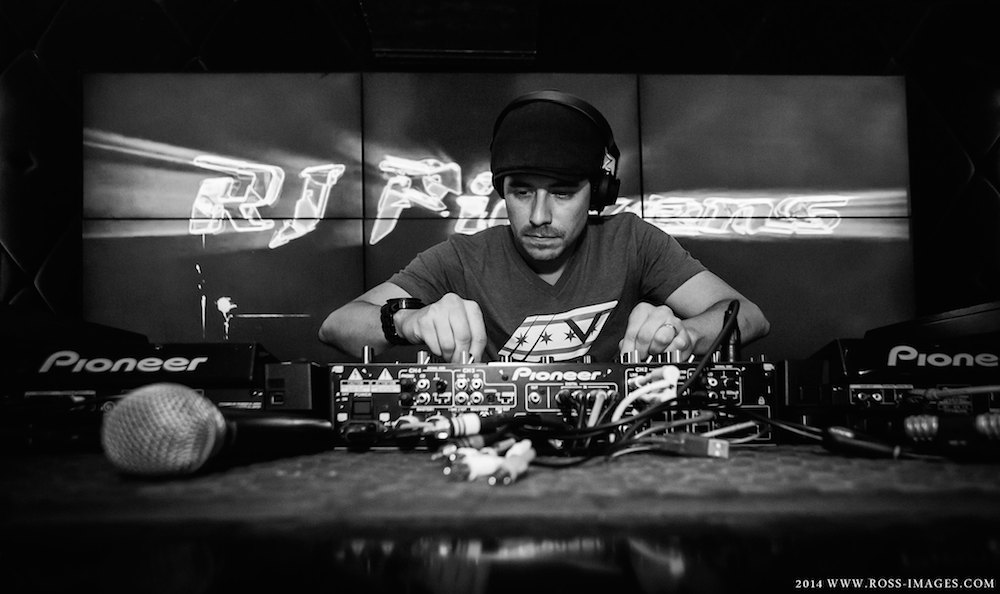 RJ’s story starts in Chicago in the 1980s as a kid listening to house music on Chicago’s B96 radio station with the 1995 debut studio album Exit Planet Dust from the Chemical Brothers as his inspiration.  He tried his hand at the decks in college in the late 1990s and worked as a marketing and street team member for the dance music label Astralwerks- the same label that The Chemical Brothers called home.  RJ continued to work in promotion and programming in the Chicago nightlife scene, promoting shows for headlining artists such as John Digweed and Steve Lawler.  Moving up the ranks, RJ took over Vision nightclub’s Saturday night party scene.  With some time on the decks already under his belt, RJ started opening for the likes of Ferry Corsten and Paul van Dyk on Saturday nights at Vision.  In Chicago, RJ Pickens has moved about the scene in almost every capacity- street team, promoter, and performer.  He now brings those talents to the world’s largest floating dance music festival.  With the Groove Cruise right around the corner, we caught up with RJ Pickens to break down the week to come.

Rabbits Black: You played with Groove Cruise headliner Erick Morillo this past weekend in Chicago.  How did it go?

RJ Pickens: Playing with Erick was really cool, and he seemed pretty receptive to the way I warmed the room up.  I’ve always admired his work as both a producer and DJ, but especially as a DJ.  I was contacted by his agency to support him on this show, and it was a no-brainer for me to do the gig, obviously.  I spoke with him briefly before he went on, and I mentioned a time when I saw him play here in Chicago at Crobar a few years back when he had a broken arm and was confined to a sling.  And then he proceeded to completely decimate the club.  WITH ONE ARM.  I’ll never forget it! 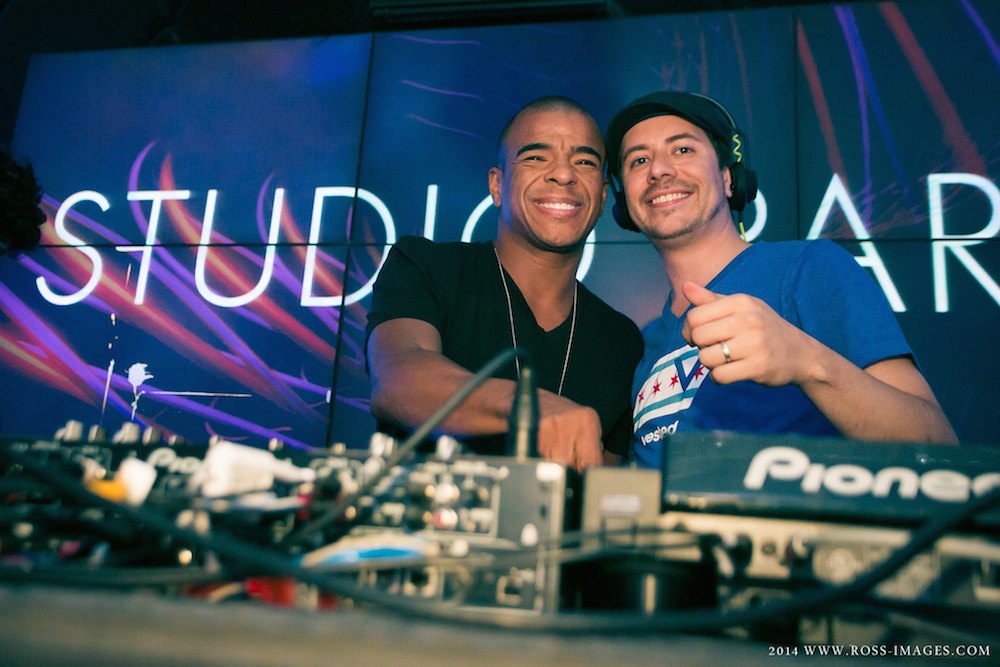 Rabbits Black: The Groove Cruise sets sail tomorrow!  What are you most excited about?

RJ Pickens: First off, I just keep hearing non-stop about how wild of a party it is…  And while this will be my first time, and it’s far from my first rodeo, so to speak, I’m excited to see a seasoned crowd of partiers just go buck wild for 3 straight days.  Secondly, through all my years of DJing, I’ve gotten to meet a good number of the artists, and played with a good handful of them in the past also.

Rabbits Black: You are heading to the West Coast from Chicago.  Is there some excitement around being in California for the Groove Cruise Los Angeles?

RJ Pickens: I’m looking forward to hanging out with everyone in a totally new and beautiful setting and outside of Chicago!  Lastly, I’ve also had the pleasure of meeting a lot of different people from a number of different cities around the country through some DJ travels, and it was amazing to see that I’m going to know a LOT of different people on board, even though it’s my first time!  I also can’t wait to see what kind of characters and new friends I meet aboard the boat this year.  You can never make too many friends!

RJ Pickens: Honestly, I’ve got a pretty unique set of sounds that I fuse together in making what I consider to be my sound.  It’s gone over really well in supporting a big and diverse range of artists such as Eric Prydz and the Pryda camp, Erick Morillo, Sultan & Ned Shepard, Sander Van Doorn, Nick Warren, Hernan Cattaneo, Paul Van Dyk, Chris Lake, and so many more.  The spectrum of my sound incorporates deep, tech house, house, progressive, tech, and the occasional breaks, and I always play as complimentary to my surroundings as possible.  People can expect a set from me that’s reflective of the time, place, and moment that we’re all in, filled with lush melodies and infectious grooves.  I can’t wait to play for everyone!

Stop by the Silent Disco on Friday for Rabbits Black giveaways and swag!