We’ve been buzzing about guitarist Gary Clark Jr. since the weeks leading up to Coachella 2012, and his blowout sets both weekends confirmed that the bluesy rocker is worth getting excited about.  The Austin native is now set to play three dates at the Troubador in LA this November. Click through for more about the man who may very well save the blues and to learn how to score a free digital copy of Clark Jr’s new album, “Blak and Blu”.

Gary Clark Jr. has been playing guitar since the age of 12. He played at shows around Austin, TX all throughout his teens, cutting his teeth at Antone’s, the legendary club where Stevie Ray and Jimmy Vaughn ignited the blues revival of the 1980’s and personally mentored the budding blues paragon. Clark Jr also scored the movie “Full Count” and acted and performed in the 2007 film Honeydripper, which has a pretty rockin’ soundtrack.

Said to channel everyone from Jimi Hendrix to his mentor SRV, Gary Clark Jr. is now officially blowing up. With his sexy, grimy style of the blues it doesn’t take a rocket scientist to figure out why either:

Clark Jr. played the Crossroads Guitar Festival in 2010 alongside such legends as Jeff Beck, ZZ Top and BB King, and he was decreed the Summer Festival King of 2012.  He’s jammed with everyone from Dave Matthews to Eric Clapton, and he was far and away one of the best Coachella acts this year.

If you didn’t catch Clark Jr. at the UCLA Jazz & Reggae Festival earlier this summer (or Coachella, or Lollapalooza, or the New Orleans Jazz & Heritage Fest, or Bonnaroo…), you’ll be able to catch him this fall when he comes to West Hollywood for three straight night at the iconic Troubadour concert hall.  Playing Tuesday, November 13 through Thursday the 15th, tickets go on sale Friday September 21st – and if you buy two tix you’ll receive a digital copy of his new album, “Blak and Blu”, set to release on October 22, for FREE.  What are you waiting for?  This might be the last chance you have to see Gary Clark Jr. at a small venue, as this rising star is going to the top. What night are you going? 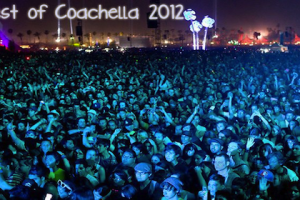 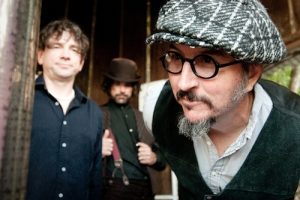 Les Claypool and the boys are back! Primus recently announced[...] 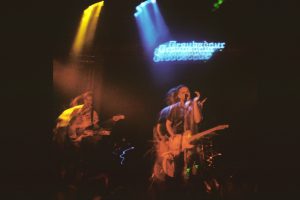