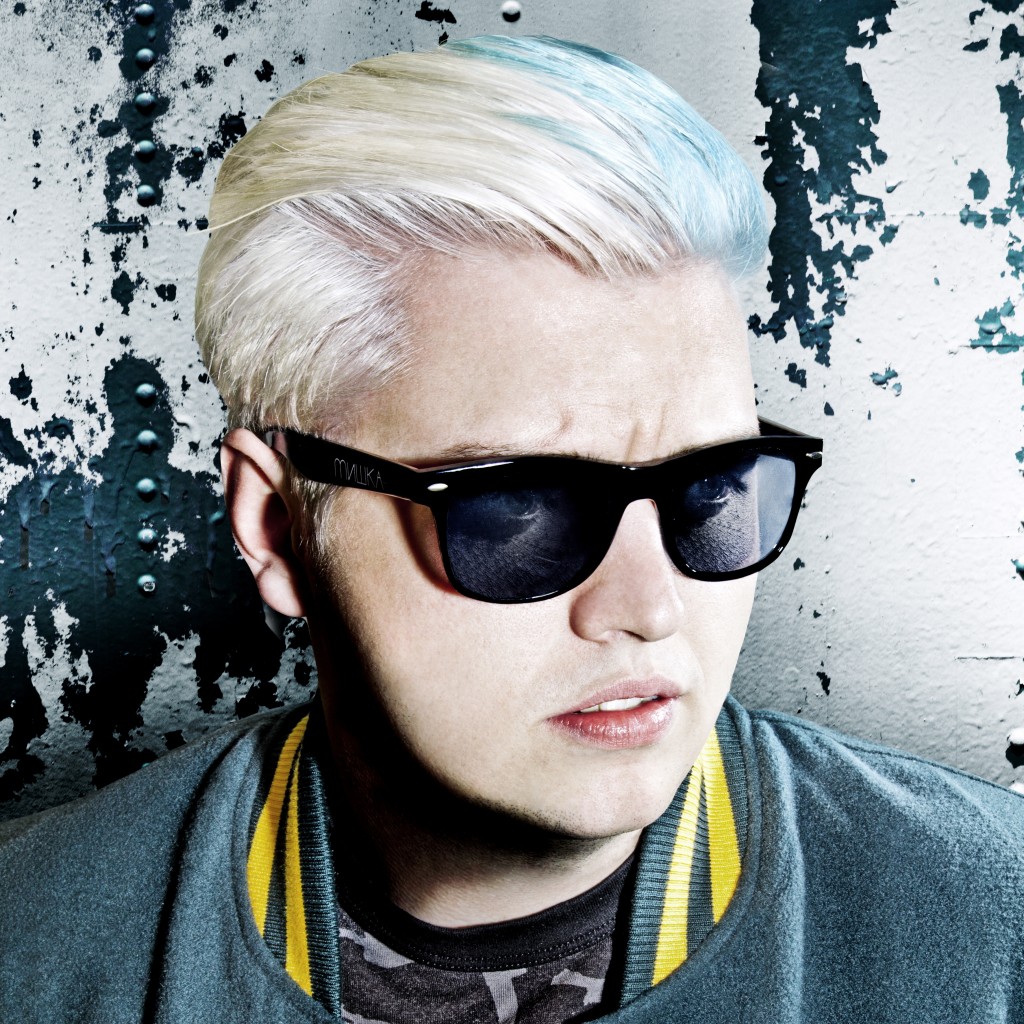 British dubstep pioneer Flux Pavilion, who has been surprisingly quiet for some time, has reemerged and once again struck gold with his newest single, “International Anthem” (feat. Doctor), and just in time for festival season.  Flux decided to go retro with the three-plus minute track, and fans will immediately recognize the classically-styled chord progression, as well as some of the infectious lead horn synths that were also prominently featured on his other bangers like “Gold Dust,” “Cracks,” and “I Can’t Stop.”   And fellow London-based MC Doctor has made a name for himself on this song by adding some catchy Jamaican flare to the verses–an element that is in high demand these days in the EDM world, which means you can probably expect to see this young talent featured on other productions in the future.

And there’s even more good news: “International Anthem” is just the first full release from Flux’s forthcoming debut solo album, which is expected to detonate later this year.  So keep your ears to the grindstone, because Flux has just given us a taste of what’s to come for 2015.