Download the new track from Dum Dum Girls – “Coming Down”

Dum Dum Girls will be releasing a new album this fall.  Their second album Only In A Dream will be available on September 27th.  You can listen and download a new song from the album right now.  Check out “Coming Down” after the jump.We were into Dum Dum Girls last track “He Gets Me High” from their 2011 EP.  “Coming Down” has a much different feel, with drums that float over the vocals for an almost 7 minute crooning.  Don’t get us wrong, it’s a good song and one you should definitely download for your listening pleasure.  We’ll have more on the new album and their upcoming Los Angeles and San Francisco tour dates later this summer.  Check out the song below and also make sure to get “He Gets Me High” on your musical device of choice as well. 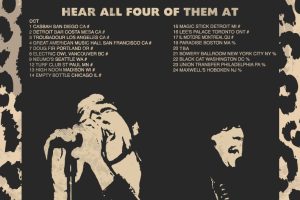 What better venue is there to showcase two of the[...] 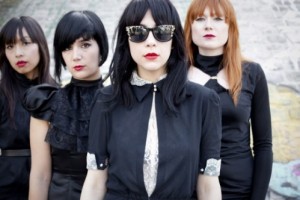 Loud, fast, heavy distortion, and reverb is what comes to[...] 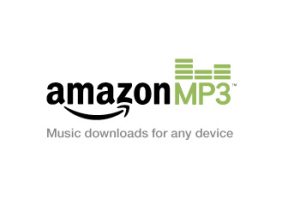 Get 2 free MP3 downloads on Amazon

Download music the legal way on Amazon for free until[...]