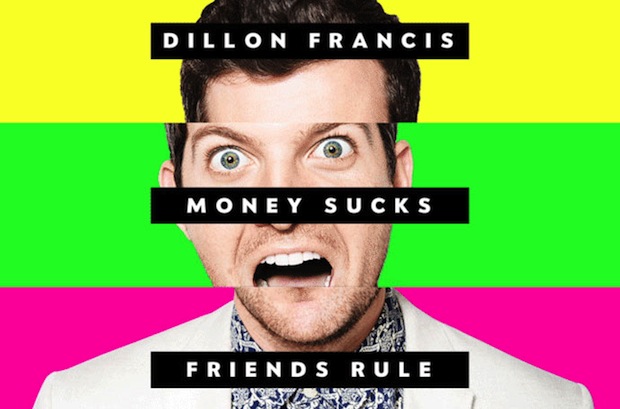 Those who have been closely following Dillon Francis for the past few years know that for being a pretty silly dude, he takes his beat-making craft with a surprising and truly impressive level of seriousness  and intelligence.  True to this form, Francis has put these two contrasting sides of his persona on full, take-it-or-leave-it display in his very first full length album—the 12 song LP, titled Money Sucks, Friends Rule, is at nearly all times a voyage into the clownish and absurd.  Take, for example, the track “What’s That Spell?” featuring TJR, which samples a loop presumably from one of Francis’ live shows where he gets the crowd to chant out the letters to the F-word and then, as the name would suggest, asks them to shout back what they just spelled out (and then repeat).  It’s unabashedly childish, and one could be quick to write it off, except that immediately thereafter Francis unleashes a blistering, hypnotic groove that would probably even get an AARP gathering to throw down on the dance floor.  It’s this style of irreverent moombahton upon which Francis has built his flourishing career, and does better than anyone else.

But perhaps no song (and accompanying music video) from the forthcoming LP better captures Francis’ beguiling self-ascribed caricature than “When We Were Young,” which portrays him alongside the track’s co-producers Sultan & Ned Shepard as 3 year old versions of themselves at a birthday party, dressed up as real life, grown up Rugrats blowing out birthday candles, getting hyphy in an inflatable bouncy castle, and throwing full-on temper tantrums.

The onscreen antics of Francis and company is so hilariously distracting it nearly belies the song’s legitimate emotional depth, which is generated by felicitous sampling and synth work atop some seriously haunting vocals from The Chain Gang of 1974 (real name Kamtin Mohager).  The lingering endorphin kick is undeniable, and watching Francis and company act a total fool will leave you just wishing you could be part of their crew.

Other standouts on the album include:

-“We Are Impossible” feat. The Presets, which sounds like it was yanked right out of the late ’80s, and includes a pitch-distorted vocal hook that will be stuck in your head for days.

-“We Make It Bounce” feat. Major Lazer and Stylo G, because…well…it features Major Lazer doing what they do so freakin’ well, that being assaultive Jamaican-trap that…well…makes you bounce.

-“Love in the Middle of a Firefight” feat. Brandon Urie (the lead singer of Panic! At The Disco for those unfamiliar), which Francis proclaims as his favorite of the LP, and which blends indie rock and electro elements in utterly seamless fashion.

Money may indeed suck, but Francis’ largesse with this album surely makes us all a little richer.  You can stream Money Sucks, Friends Rule in full by clicking here, and you can download the album—which has debuted today at #1 on the iTunes dance charts, and #5 on their overall charts—here! 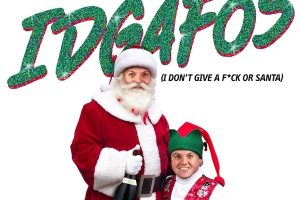 One of our favorite local DJs is coming to town[...] 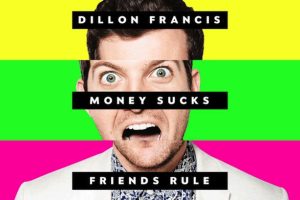 Your favorite EDM goofball (and if he isn’t, he should[...] 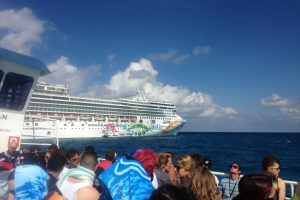