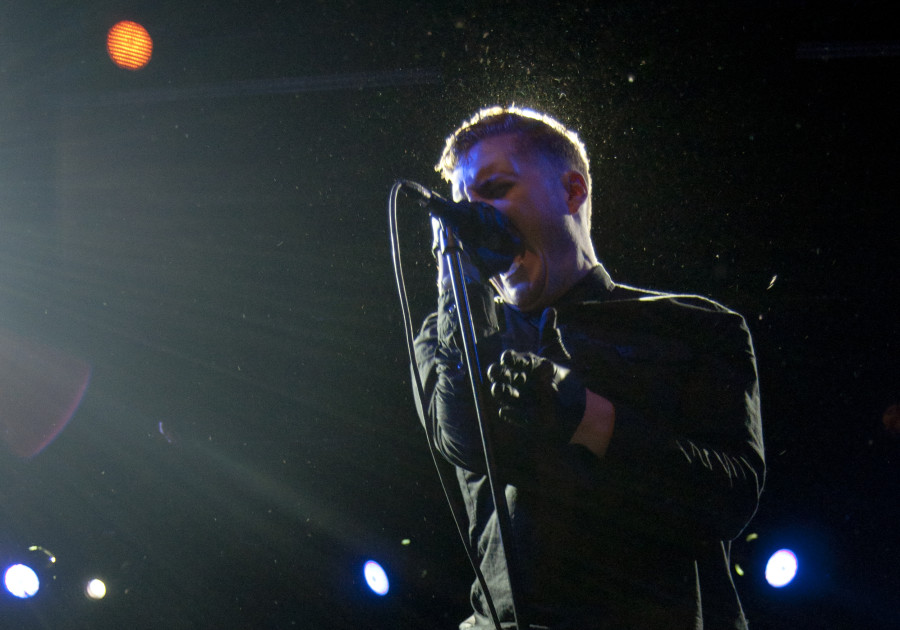 It seems like you can’t talk about Deafheaven without talking about whether it’s shoegaze or “real” metal.  The delicacies of classification are both inane and intricately complex, and we could go on for hours and hours about which genre Deafheaven better fits into.  But after seeing them at the El Rey Theatre on Friday night, I feel 100% confident in saying this much: that sure didn’t feel like a shoegaze show.

I’d been unsure myself whether the crowd would be full of arms-crossed hipsters starring at nothing in particular while rocking their heads, or shovey black-clad hirsute gentlemen who could use a shower.  But it became clear pretty quickly after Deafheaven screamer George Clark proceeded onto the stage.  His tight-wristed gloves leant him a professional appearance that made it seem as though he was operating on an entirely different field from a concert.  Stuck somewhere directing air traffic and conducting his own ballet, Clark owned the stage with hand motions that circled and harked for the audience to light up.

The audience did just that, shoving me from second row right up against the stage.  As far as mosh pits go, I’ve seen moshier; but it’s still rare to find tall men crowd surfing.  Once they got on stage, Clark would embrace the journeymen forcefully – enough so that one security guard rushed onstage and paused, unsure if he needed to throw someone out.

Deafheaven played straight through their second LP, which blew open the doors for them and gave them valuable real estate inside of Pitchfork’s top ten albums of 2013.  It’s a remarkable album that effortlessly spans distant sounds without a hitch.  Take the final track The Pecan Tree – it begins with the speed of extreme metal and ends sounding like a power ballad as written by Sigur Rós – and the two movements are bridged with an interlude of piano, guitar noodling and spoken word material.  After playing all of that, all they needed was a one-song encore.

Towards the end of the night, Clark mentioned that this was their largest headlining show yet.  I can’t help but wonder how much bigger they’ll get – the black metal sound rarely attracts large crowds, but with every other weapon in Deafheaven’s arsenal, it’s not hard to see them becoming the most popular metal act of their generation. 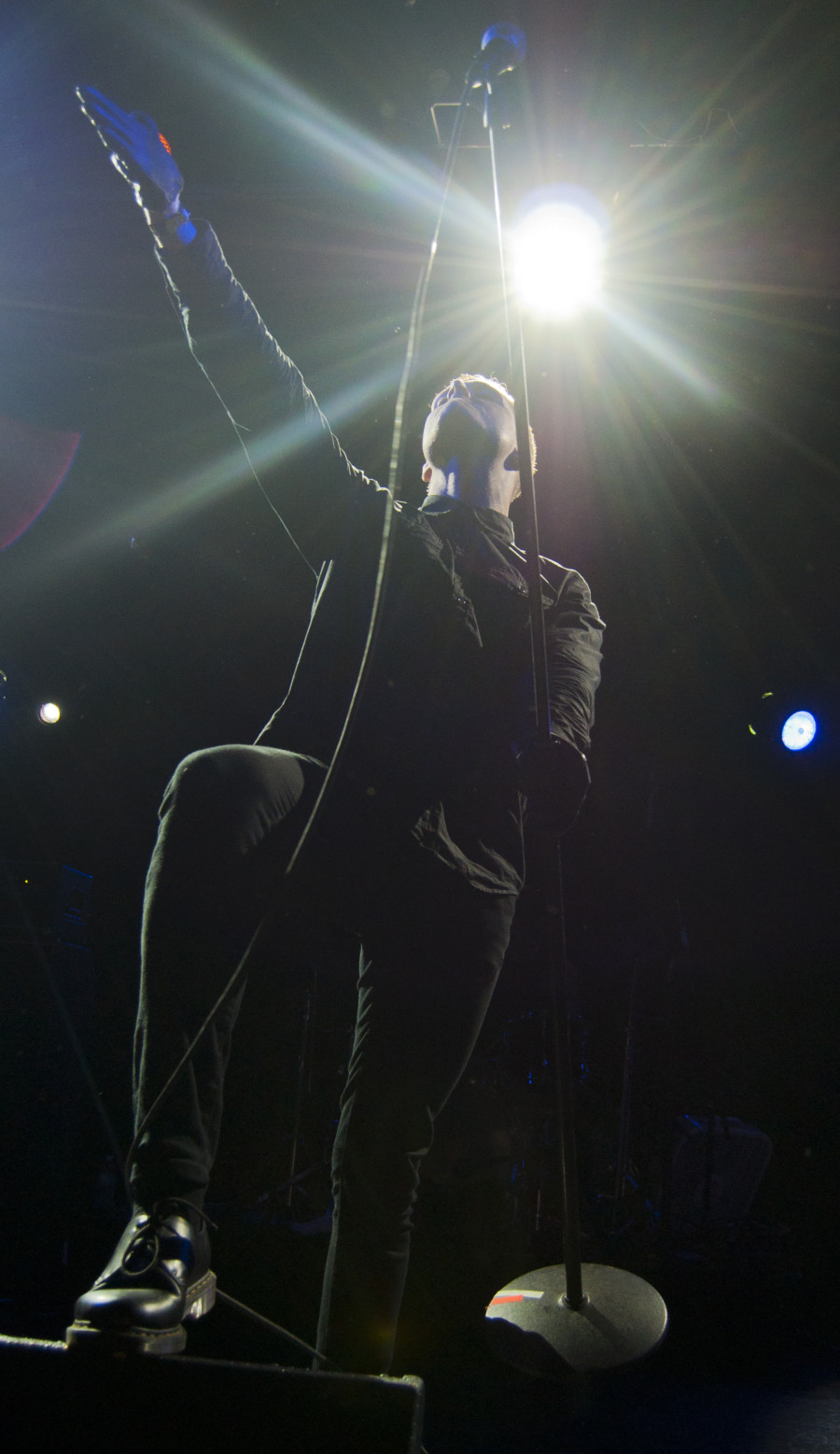 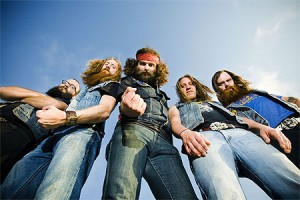 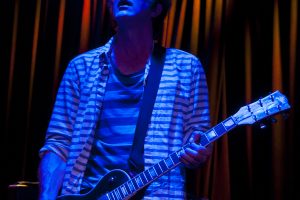 When Swervedriver reunited in 2008 after ten years apart, a[...] 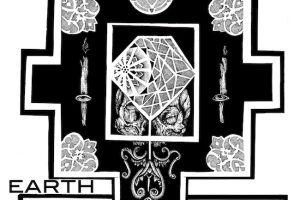 It’s been quite the road for Deafheaven over the past[...]