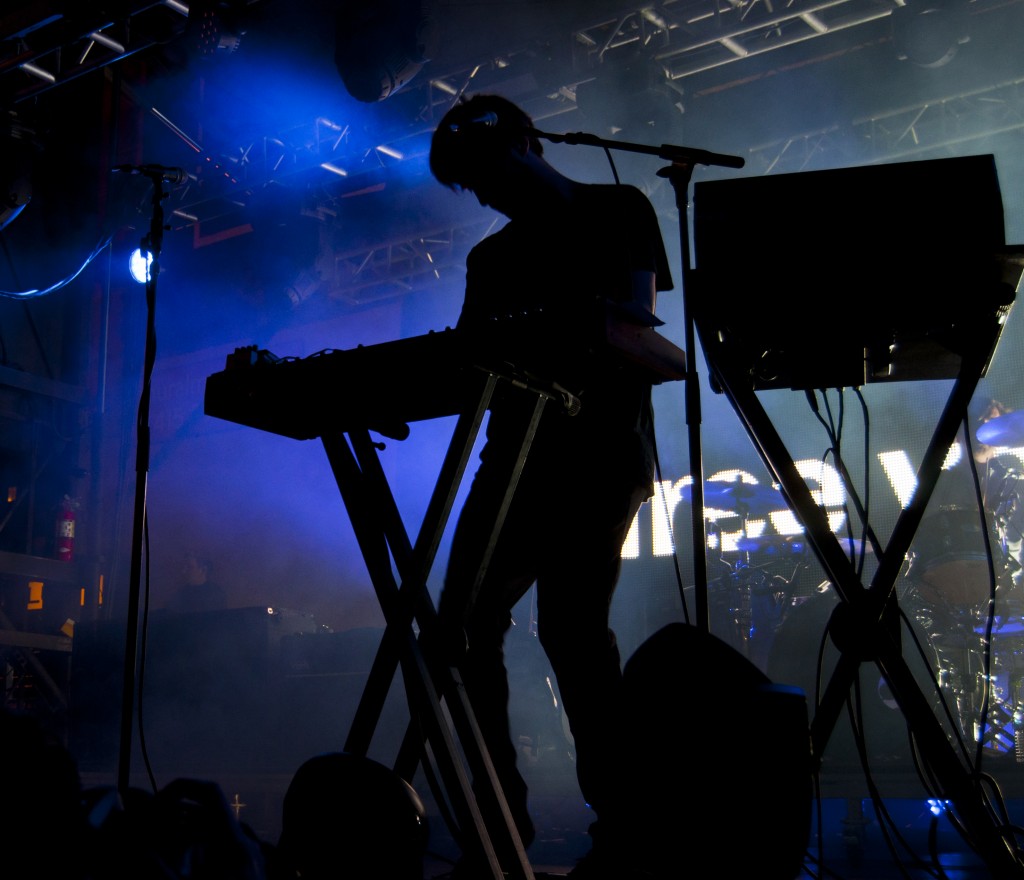 Cut Copy kicked off Red Bull Sound Select’s 30 Days in LA on Saturday, with the spotlight shining much more on Red Bull than it was on Cut Copy.

30 Days in LA is a unique promotion for the energy drink maker.  The company is throwing a concert each day in November, with acts as wide ranging as Run the Jewels, Courtney Barnett, and Bad Religion.  This also ties in with their promotional arm Sound Select, described as an “artist development program and music discovery platform to help break emerging artists,” essentially a record label in today’s landscape.  At Saturday night’s kick-off event, Sound Select artist Gemini Club opened for the headliner, playing to a much larger audience than their well-assembled but somewhat forgettable music would usually receive.

Cut Copy, a top dog in the worlds of indie rock and dance pop, didn’t appear to treat the gig as much more than a promotional event.  They didn’t look like they were only showing up for a paycheck, but they didn’t seem too enthused about being on stage either.  Maybe that was because this is the end of their very long tour behind their latest album Free Your Mind, which turned one-year-old this week.

Still, it would take a lot of effort from the band to put on a bad show.  Cut Copy has released three enormous albums lined with warm, booming synths that feel at home on the dance floor without ever feeling exclusive to it.  So it’s not difficult for the band to trot out tracks that party as hard as So Haunted or Saturdays in the middle of a set, and know that it still has plenty of big guns waiting for the end of the night.

The setting for the concert – in a small parking lot in Downtown LA – was strange for sure.  But it made perfect sense once I arrived and noticed the spot must have been chosen because it was directly under a Red Bull ad so large, it took up over three quarters of the side of a building at least ten stories high.  It pretty much ensured that no one would forget the night was put on by Red Bull (but on the off-chance that they did, a small crew with lighting and a very expensive camera followed a group of gorgeous actors gorgeously dressed around the show as they danced to the music, gorgeously – likely for a Red Bull promotional video).

But who are we to complain?  Last time Cut Copy played an LA show, it was the cavernous 4,000-capacity Hollywood Palladium and tickets cost $35.  On Saturday, the sold-out audience couldn’t have numbered over 1,000, and tickets were $15.  Did I unwittingly walk into a Red Bull commercial?  Yeah, I did, but I also danced my ass off. 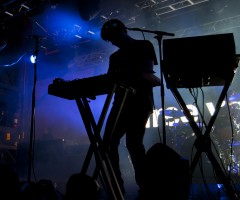 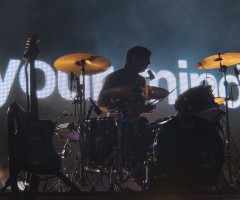 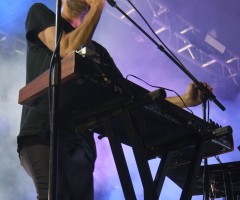 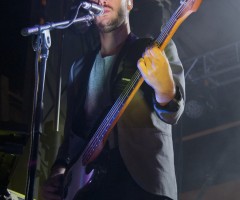 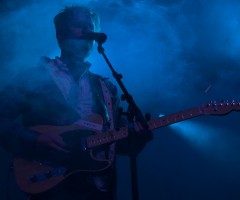 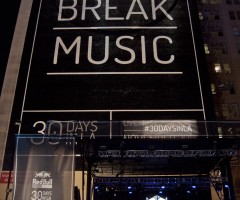 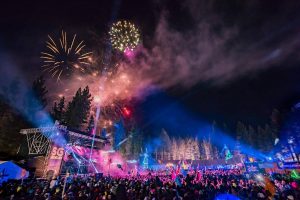 Stepping off the bus and onto the festival grounds for[...] 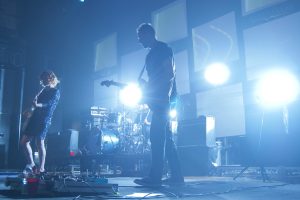 Basking in the warm glow of Slowdive’s first headlining show[...]