Coachella 2011: 3 days of sunshine in review

If we had a vote for "Most Fun Show", the Scissor Sisters would win this hands down. 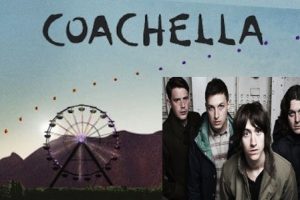 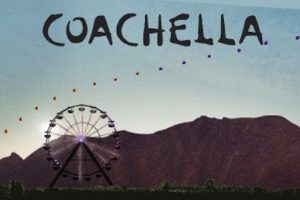 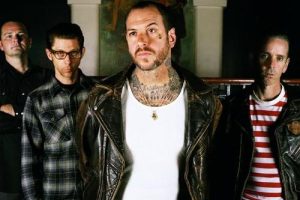