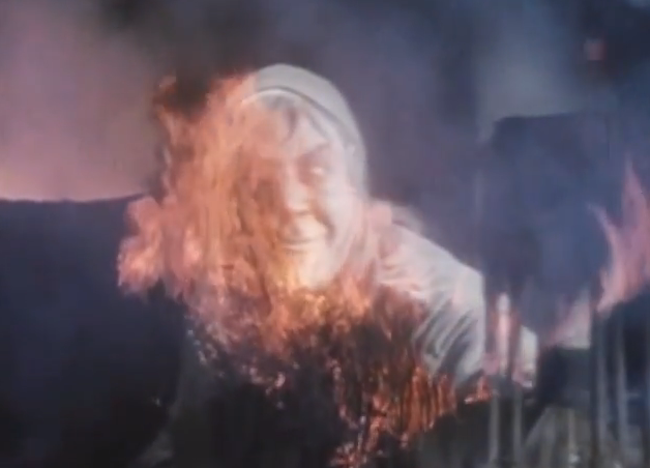 Richmond, Virgina doom band Windhand are coming to Orange County for Day of the Shred on November 1st.  Until then, we got some music and videos for you to check out.  Windhand released their second album, Soma, last September.  A year later, the album continues to seep into your braind with the single “Orchard” getting the music video treatment from Relapse records just last week.  The video brings together classic movie footage, burning countryside, psychotic dudes, and psychedelic deserts- the usual for the catchy doom metal band.  Feels perfect though, doesn’t it?

Windhand are currently on tour now in the US, with an Australia and New Zealand tour slated for October.  Their appearance at Day of the Shred is their only California appearance this year.  Scratch that, it’s their only West Coast stop for the rest of the year.  Don’t miss Windhand and 18 other killer bands this November.  Check back here in the coming weeks for more from Windhand.  Steam the excellent album Soma below the video.

Tags: Day of the ShredWindhand 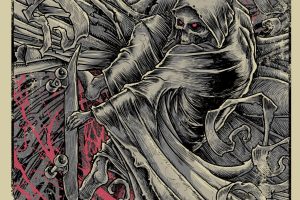 Day Of The Shred 2014 festival poster and full lineup announced

Things may have been a little quiet on the home[...] 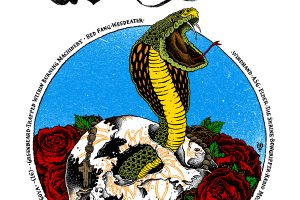 Thief and Rabbits Black Present Day of the Shred, The Observatory on November 1st

On Dia de los Muertos this year, our good friends[...] 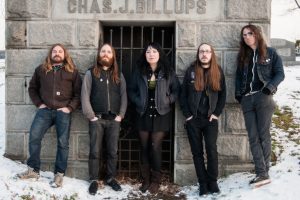 Photo by Tony Lynch Day Of The Shred will bring[...]