In late April of this year, we attended the red carpet video premiere for Social Distortion’s “Machine Gun Blues” music video.  The short story music video was a media event unlike anything else the band has done in over 30 years in the business.  During the event, we got to sit down with Johnny “2 Bags” Wickersham for a candid talk about the video, and where Social Distortion may be headed next musically.  With the huge Irvine Amphitheater show coming up in October, we thought now was the perfect time to share this interview.  See what Johnny had to say after the jump. END_OF_DOCUMENT_TOKEN_TO_BE_REPLACED 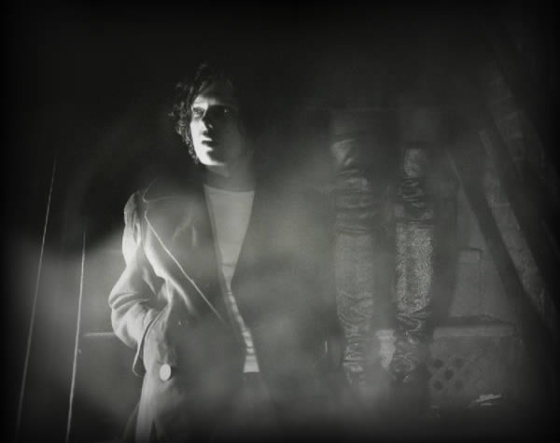 Ronnie from Rabbits Black sat down with Dax Riggs and his band, Charley Siess on drums and Kevin Fitzsimmons on bass.  The interview was conducted on June 10th, 2011 following the first of two shows by the band at The Echo.  The interview was intended to be on video, but because of the super loud dub-step DJ downstairs during the interview, the sound was shot!  Read the interview below to find out about the upcoming new album, what inspires Dax, what the band is listening to now, and of course magic. END_OF_DOCUMENT_TOKEN_TO_BE_REPLACED 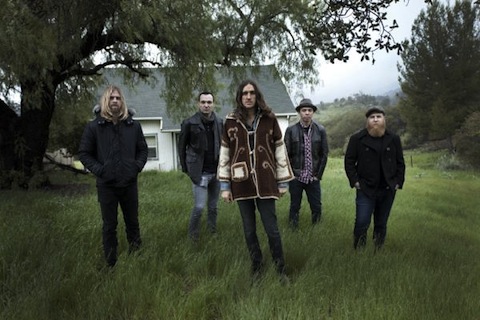 Rabbits Black spoke with Night Horse guitarist Greg Buensuceso to talk about the band’s recent tour, future musical direction, and what it was like to rock South by Southwest! END_OF_DOCUMENT_TOKEN_TO_BE_REPLACED