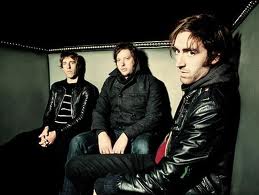 As promised, here is all the info you need to grab smoking hot tickets to the Bay Area leg of the US spring 2012 tour of A Place to Bury Strangers (APTBS) with The Joy Formidable! The very short wait for this news is over. Along with the excitement surrounding the tickets going live today, the release date for APTBS brand spanking new EP Onwards to the Wall has also been sprinkled into this post. All info following the transport. Read on if you dare…    END_OF_DOCUMENT_TOKEN_TO_BE_REPLACED 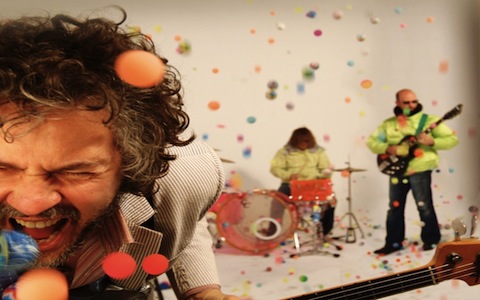 Noise Pop is celebrating it’s 20th Anniversary, and the little San Francisco indie and alt festival that started back in the early 90s is all grown up.  San Francisco’s answer to the SXSW festival, Noise Pop has been bringing together music lovers and the creative types for years.  What better way to celebrate a milestone anniversary than to have the masters of creative musical art headline- The Flaming Lips.  If you are not familiar with Bimbo’s, the swanky club on Columbus Ave. holds no more than 700 people.  Can you say must-see concert event?  Ticket info after the jump. END_OF_DOCUMENT_TOKEN_TO_BE_REPLACED 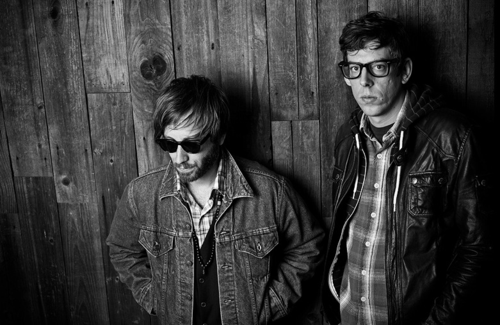 The Black Keys have announced a second leg of their North American tour in support of their new album El Camino. For Californians the two dates that jump out are 5/4 @ Oracle Arena in Oakland and 5/5 @ Power Balance Arena in Sacramento. These are big arena shows, which is great for casual fans that want an opportunity to see The Black Keys live. Unfortunately, it looks like they have made the jump from club band to arena show which means it’ll be difficult to get up close and personal … but we’ll keep our eyes and ears open for any special LA shows! END_OF_DOCUMENT_TOKEN_TO_BE_REPLACED 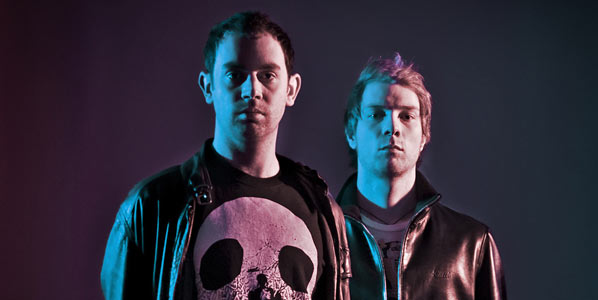 Dubstep has its roots in South London, but its taking on the world Electronic Music scene from all corners of the world.  Still though, it’s the Londoners that take pride in its formation, and sometimes its the Londoners who do it best.  While NERO is not considered one of the pioneers of the genre, they have been making Dubstep music since 2004.  Their first official release was 2010’s Welcome Reality and they’ve been touring the world ever since then.  Last Thursday night at Ruby Skye in San Francisco, NERO was having a Dubstep party and we sent our resident Electronic Music correspondent to check it out. END_OF_DOCUMENT_TOKEN_TO_BE_REPLACED 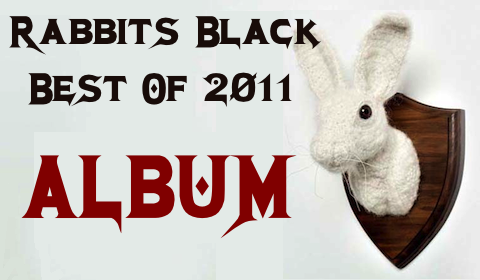 Today is our 5th and final installment of RB’s “Best of 2011” Staff Picks – Best Album of 2011! This is the grandaddy of all the awards. There is a tremendous amount of time and effort that goes into making a complete album, especially one that excels from start to finish. Every band strives to make that perfect album, and it is that transcendent pursuit that pushes the artist to their creative limits. 2011 has seen the release of so many amazing albums that it is difficult to choose only one…but that’s what we asked our staff to do! Check out our staff picks for “Best Album of 2011” after the jump! END_OF_DOCUMENT_TOKEN_TO_BE_REPLACED 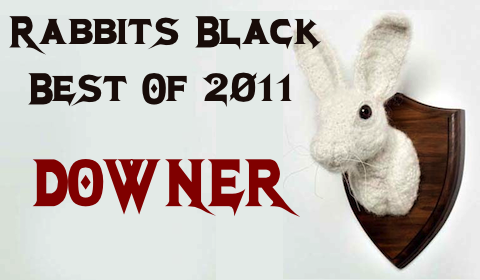 The end of the year is a time to celebrate all of the amazing things that have happened over the past 12 months, and our RB “Best of 2011” series is meant to do just that! But this time of year it is also important to remember what fell short during the calendar year and to contemplate what could have been with the hopes that all of us can grow and improve in the year(s) to come. It is with this thought in mind that we offer installment #4 of our “Best of 2011” Staff Picks: Most Disappointing Album of 2011. We asked our staff to choose the album that fell the farthest short of expectations from bands that have shown us they are capable of so much more. See our staff picks, and disappointing albums, after the jump! END_OF_DOCUMENT_TOKEN_TO_BE_REPLACED 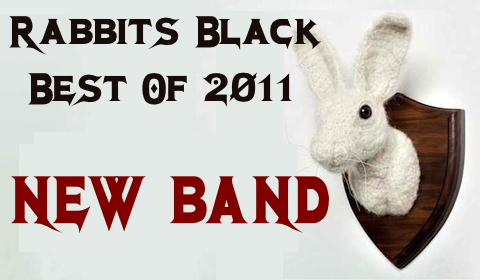 Today we bring you installment #3 of our Rabbits Black “Best of 2011” Staff Picks: Best New Band of 2011! This has been a dynamic year in music and with social media providing more access to bands than ever we have seen a tremendous influx of talented new bands. In this category each RB staff member was forced to choose that one band that emerged onto the scene in 2011 that made the biggest impact on them…and has the brightest future! See our staff picks, and the new bands you need to know, after the jump! END_OF_DOCUMENT_TOKEN_TO_BE_REPLACED 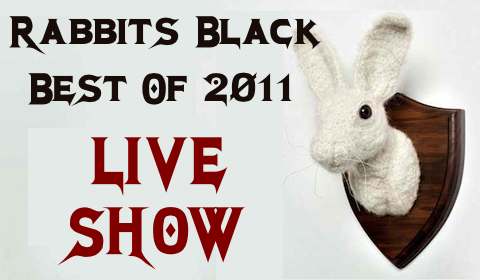 Today we present installment #2 of our Rabbits Black “Best of 2011” Staff Picks: Best Live Show of 2011! Whether its a festival performance, high budget arena show, or that surprising Tuesday night at the Echo, our award for “Best Show” goes to that one band that took the stage and shattered any and all expectations. There are a lot of great choices for this category, which is a testament to all the great live bands out there, but at the end of the day our staff members had to choose only 1! See what live performances rocked our world after the jump! END_OF_DOCUMENT_TOKEN_TO_BE_REPLACED