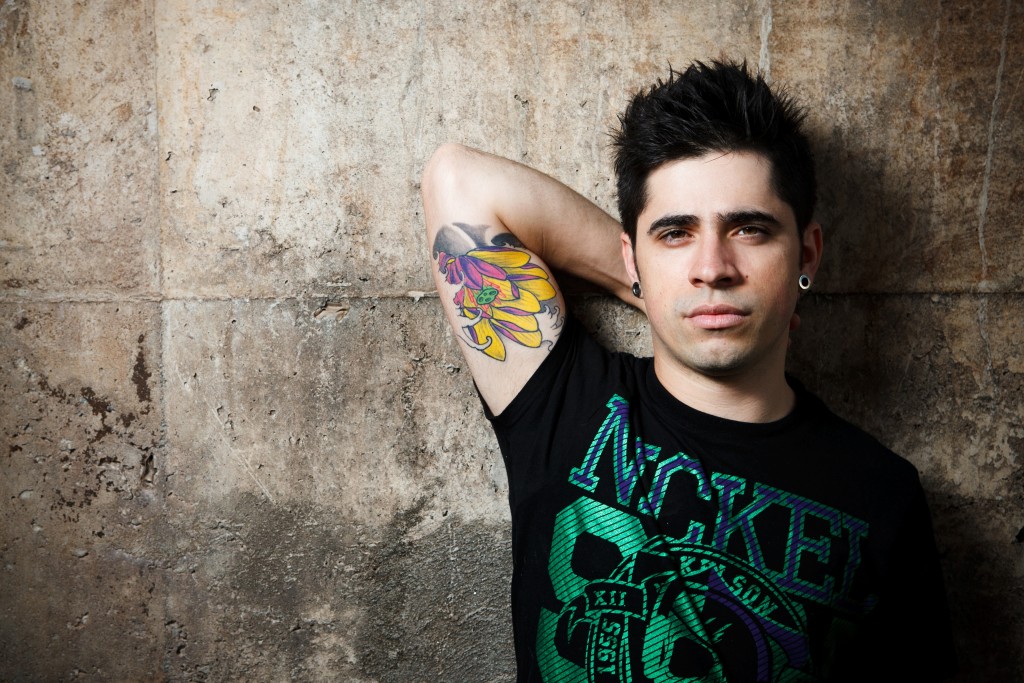 Brazilian EDM is gaining some big noise this week thanks in part to their native son/wonder kid Belo Horizonte, but you might know him better by his stage name, FTampa. Producing professionally since 2010, FTampa has been steadily gaining recognition around the world for his upbeat and thumping festival tracks. No doubt that’s what caught the ear of Hardwell back in 2013, when he dropped his track “Kick It Hard” on the main stage at Tomorrowland. And did you happen to see Hardwell at EDC this year? Then you might have heard another little ditty from FTampa, though only a teaser  of newest release, which now you can finally hear in its entirety.

The track, “031,” is the newest collaboration between FTampa and The Fish House. One thing to be expected with any Brazilian export is a certain je ne sais quoi (or, using Google Translate,  “seja o que for” in Portugese…though you shouldn’t hold us to that). I mean, the Brazilian people basically speak in rhythms so it’s only natural that their musical influences come just as equipped. The track steps and thuds its way into an inevitable drop that sounds very Vegas main room, but epitomizes that Brazilian swagger that would be hard to duplicate for even the most experienced producers. With breaks outright telling you that, “this will make your ass shake,” you won’t even need to be reminded as the song progresses. Make sure to check “031” on Soundloud here, or watch the video below!