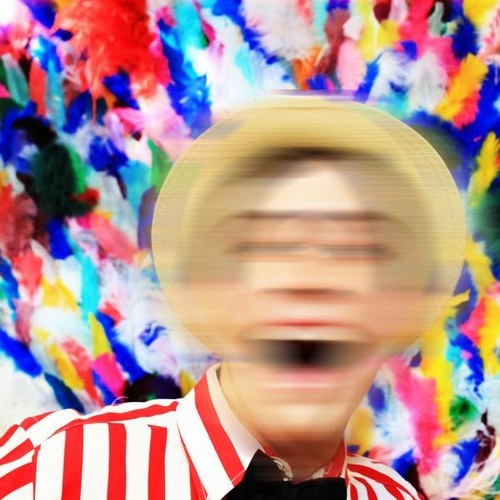 Longtime turntablist  and hip-hop instrumental harbinger, DJ Shadow, has just launched his own imprint called “Liquid Amber,” created to promote and support artists that the Shadow himself follows and wants to provide a career kick-start.  So you can go ahead and throw out any questions regarding quality control – this stamp of approval says it all.

Under the imprint, DJ Shadow recently released a three track EP from Bleep Bloop (real name Aaron Triggs) titled 10 Watt Lazers.  Bleep’s style spans from off the wall 808 blaps, purple, maxamilism, juke, and crosses boundaries into what some might only consider to be “mutated club music.”  In Bleep’s own words, it is “a head-splitting hybrid of cosmic grime and hip-hop that sounds like it’s meant to soundtrack turbulent intergalactic voyages.”  Well, damn.

Whatever label you choose to use to describe the title track from the EP, it’s fresh to death.  You can listen to it, as well as download it for free, below:

The second track “Denial” will soon be available for everyone to enjoy as well.  So strap on those space helmets!