And now for something a little different. Band of Horses guitarist Tyler Ramsey recently released his third solo album, The Valley Wind, on September 27th via Fat Possum Records. Band of Horses has developed a great reputation for their live performances, which is always something we like to support. They also received a Grammy nomination recently for their 2010 album Infinite Arms. Ramsey is now embarking on a tour in support of his new album and he’ll be playing at Bootleg Bar in Los Angeles on October 22nd. Check out the second single “The Nightbird” after the jump and let us know what you think: 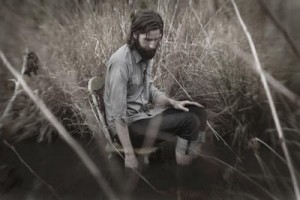