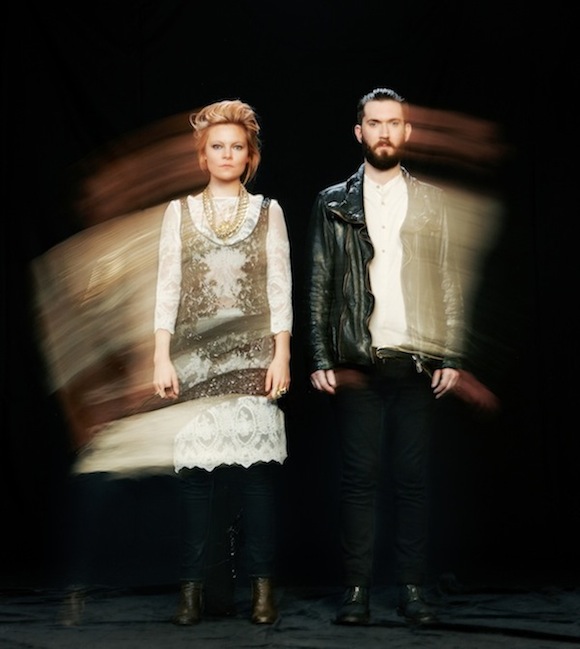 The London based rock band The Duke Spirit have been at it for over a decade now.  Their latest release, 2011’s Bruiser failed to launch the band into stardom in both the UK and the States.  The Duke Spirit is currently on hiatus following their 2012 US tour, but frontwoman Read more… 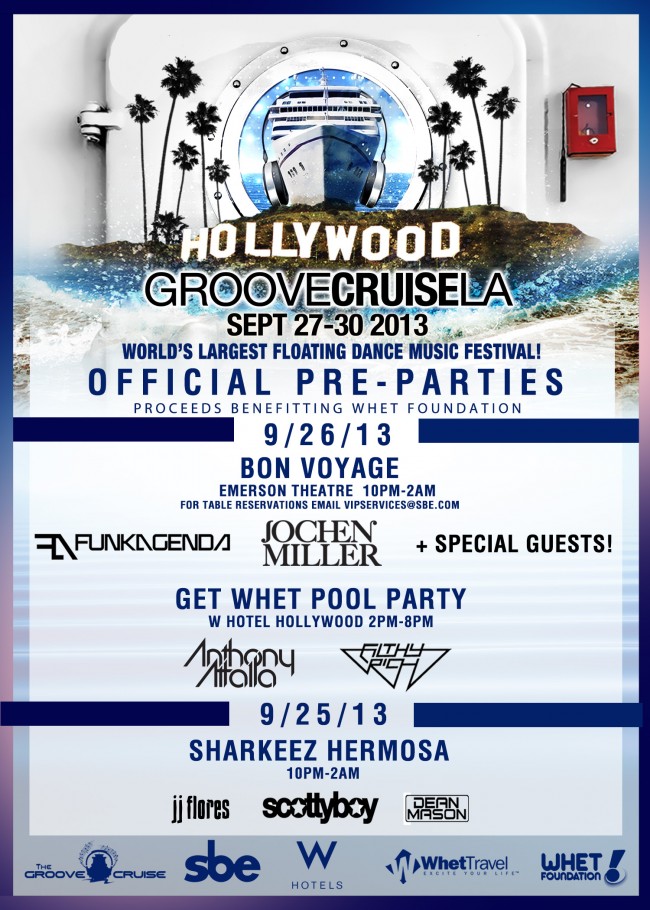 The Groove Cruise LA officially disembarks on Friday at 4 PM from the port of Long Beach, but the party really get’s started on Wednesday.  If 72 hours of non-stop music with 2,000 party people and over 40 DJs wasn’t enough, don’t worry, there’s plenty more where that came from.  Read more… 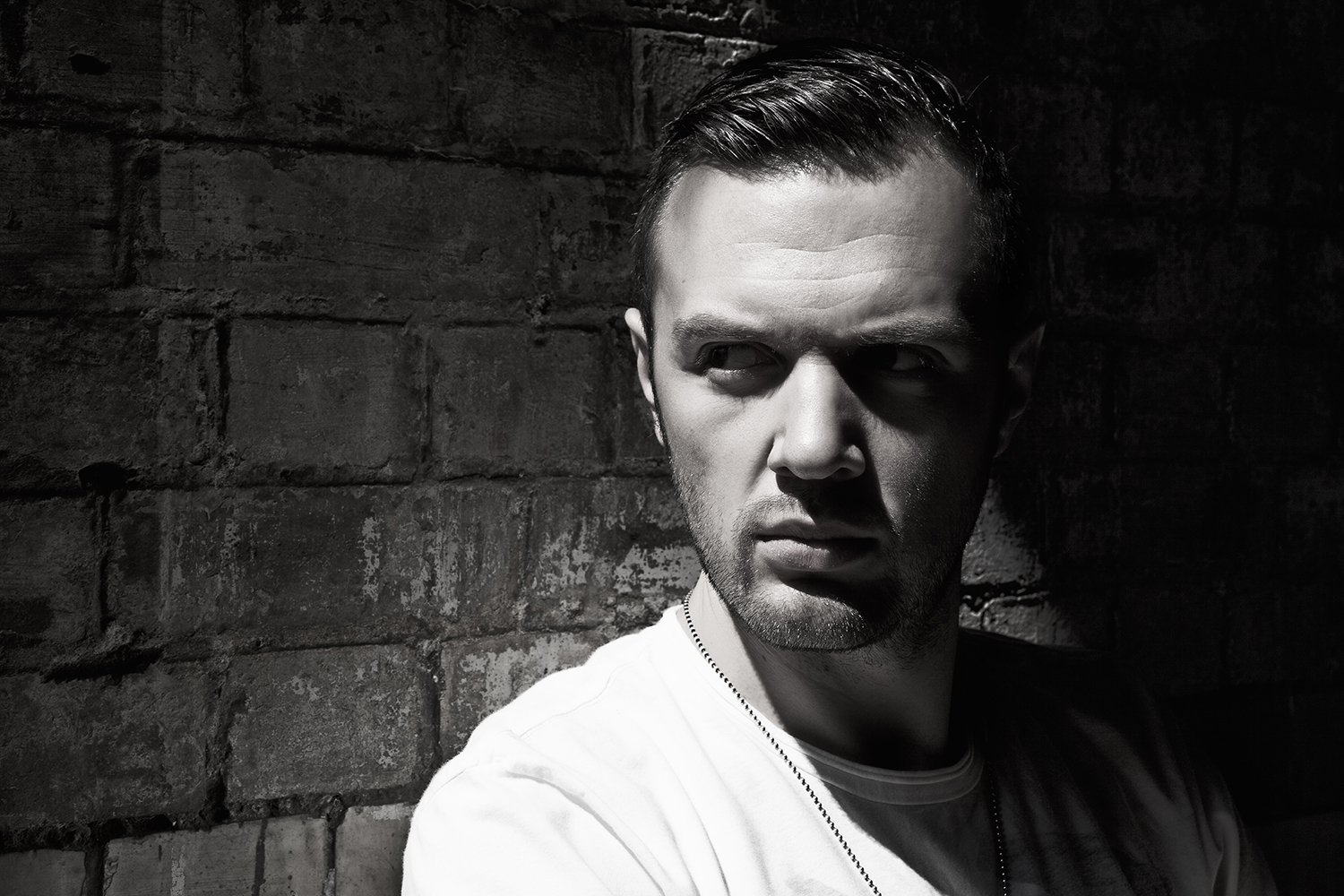 Chris Lake might not be the next Tony Hawk, but he sure is a damn good DJ!  We took some time to catch up with Chris before his double at Encore Beach Club in Las Vegas and Avalon Nightclub in Los Angeles.  The Scottish house DJ and producer has been Read more…

We first checked out GRiZ at Lollapalooza this past summer and ever since we’ve been fans. The soulful funk synth master Grant Kwiecinski (aka GRiZ) plays a mixture of computers, controllers and saxophone live on stage. Sounds like a party right? GRiZ live will get you moving and grooving, and Rabbits Black is giving you the chance to check out the 21 year old from Detroit at the Fonda in Los Angeles. 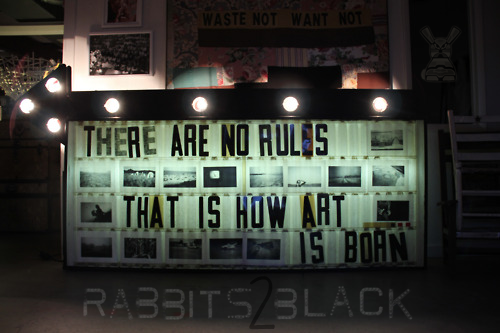 Welcome to Rabbits Black 2.0!  Don’t freak out, we’re still the Rabbits Black you love to read and party with.  We just switched things up and refocused our efforts.  There’s a thousand websites out there for you to get your music news.  We don’t care about that stuff.  It’s not Read more… 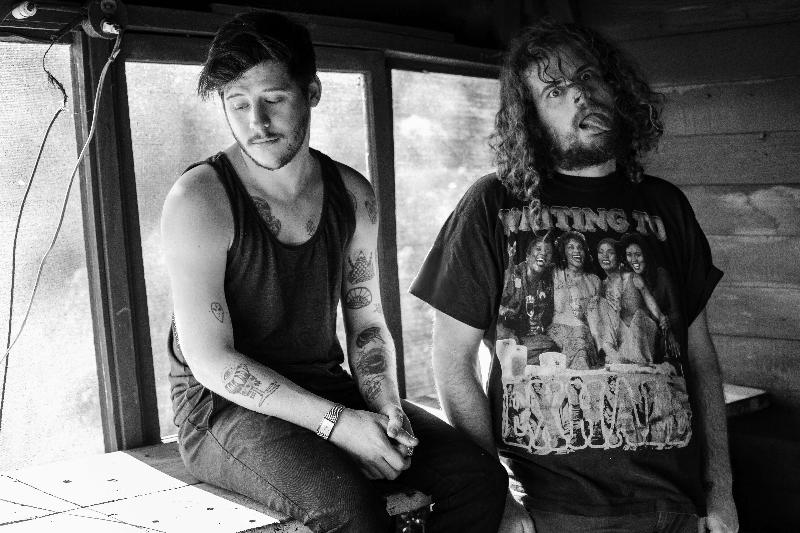 Wavves will be performing in Los Angeles and San Francisco this October in support of one of our favorite albums this year, Afraid Of Heights.  They’re bringing the Jazuzzui Boys and King Tuff on tour with them for this run.  The band played Lollapalooza and Outside Lands this year showing Read more… 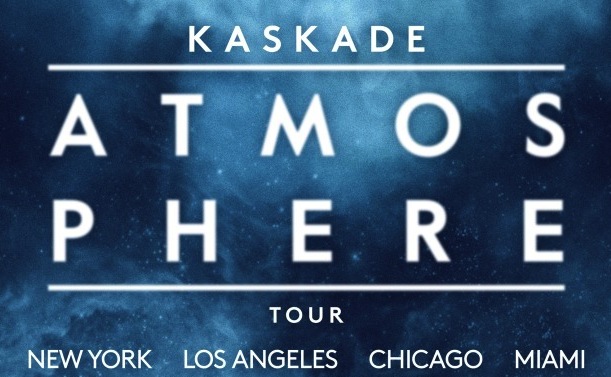 Kaskade just released his latest album Atmosphere this week and we are celebrating by giving a lucky reader two tickets to his upcoming ‘Atmosphere Tour’ at the Shrine Auditorium in Los Angeles on October 17th.  Atmosphere witnesses San Francisco’s favorite son of EDM singing vocals for the first time ever Read more… 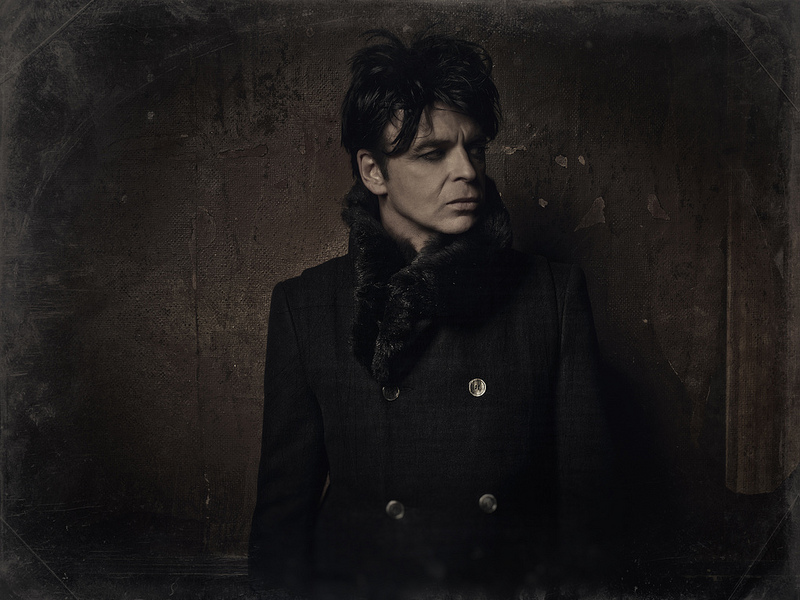 We love being at Hollywood Forever and in the Masonic Lodge for a creepy and entertaining set amongst the many souls at the cemetery.  It takes a special act to raise the spirits there, and the electronic synthesizing pioneer Gary Numan fits the bill perfectly.  The English rocker may be in his mid 50s, but he’s continuing to release music like its the 80s where he released an album every year except for 1987.  Numan’s 2013 release, Splinter (Songs From A Broken Mind), will be out on October 15th, and two days later you can see him at the Masonic Lodge in Los Angeles. END_OF_DOCUMENT_TOKEN_TO_BE_REPLACED