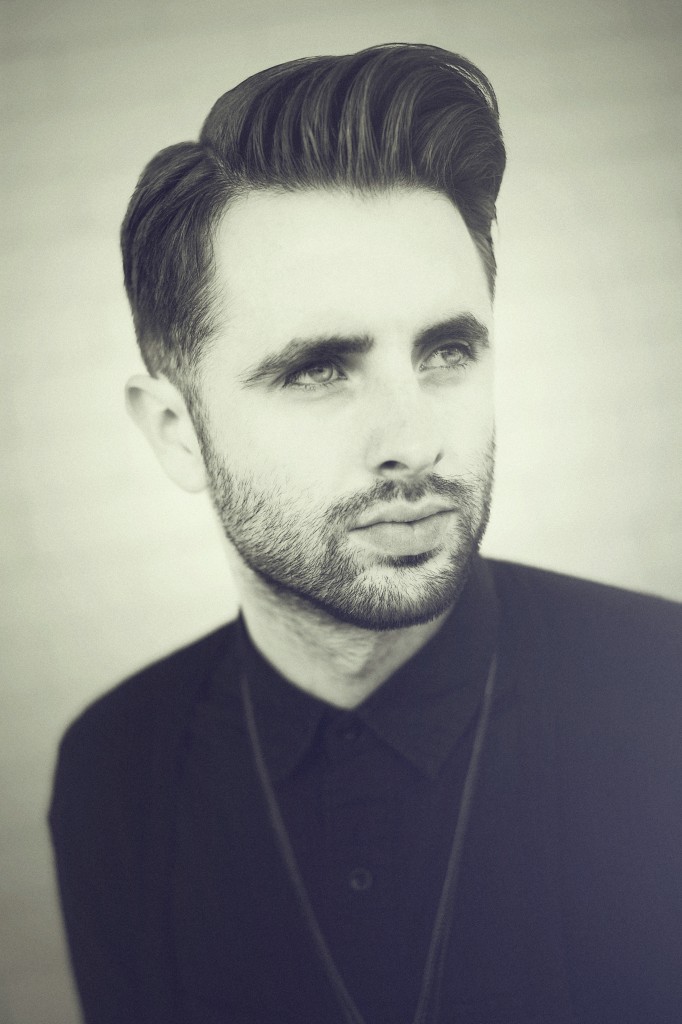 Los Angeles native Zak Waters is bringing funk into the new millenium. Robin Thicke’s decision this summer to trade in bearing his soul for ladies bearing it all might just be that extra oomph that Waters needs to help shine a light on a genre once thought to be better left to your parents.

After carrying the mantle of funk-crooner around L.A.’s vast array of venues for the last year and a half, Waters has recently been trickling out bits of his debut album.  Now Lip Service is officially part of the public domain, as it exclusively hit Spotify last week. On it, Waters flows evenly between slow jams like “Dear John” and his signature dance-floor ready confections. Integral to his appeal is the emphases on the sense of play inherent in funks’ grooves and his ability to effortlessly wrap it all in hooks so infectious they might give Dr. Luke a cold.  On “Penelope” he delicately walks that fine line between lothario and lovesick. Perhaps it’s a testament to his shrewd lyrical cheekiness that we’re okay with it all; even an overly self-confident nostalgic teen looking to seduce his babysitter. 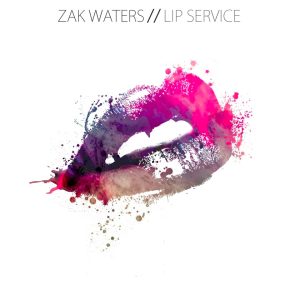 “Skinny Dipping in the Deep End” is another album standout. It is built on a wave of synthesized emotion that steadily builds to a falsetto-fueled crescendo, Waters is pure adolescent fantasy played out on the dance floor. When I spoke to him earlier this year, he made it clear that the #1 goal of his music is to get people dancing. Well, I’m not just paying lip service but suffice it to say, mission accomplished with this debut. 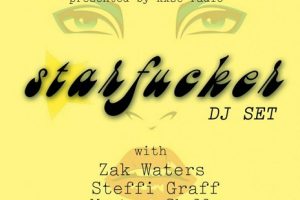 Central SAPC is bringing a night of electronic bands and[...]