Kurt Vile is an artist that seems to never disappoint. His dark folk-rock ballads stir up emotions of self-worth, progressing forward and never looking back.  In his latest EP, So Outta Reach, released on November 4th under Matador Records, that’s exactly what we get. “Creature” is the first track off of the EP and right away it lets you know what you’re in for. This track has to be one of his most intricate pieces of work next to his previous songs: “Baby’s Arms,” and “Runner Ups.”

I feel this EP is just a little taste of a monster of an album that Vile will create sometime in the near future. As usually, like on most of Kurt Vile’s albums, we can expect some re-works of older songs on his next full-length album. Probably some moving around of lyrics or complete reprisals, much like how he did on previous tracks such as: “Red Apples,” off of God is Saying This to You, and “Runner Ups,” off of Smoke Ring for My Halo.

~Beautiful and soulful. Keeps you on the edge of your seat wanting and waiting for more!~

Kurt Vile, “The Creature” MP3 by The FADER 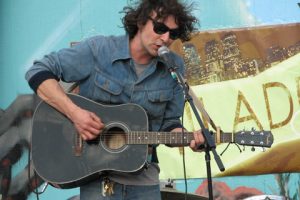 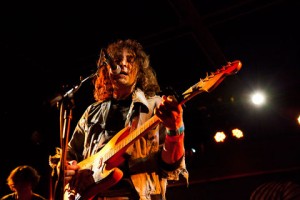