Over two years ago, Alain Johannes lent his song writing skills to Adam Lambert for the track “Time For Miracles”.  Alain’s given it the proper treatment today with the release of his version on iTunes and a music video to accompany it.  Seeing as Lambert’s video for the song involved a promo for the movie 2012 and featured falling asteroids, we think Alain’s interpretation gets more to the point of the song.  Check it out here!

The song was written by Alain and his late partner Natasha Shneider.  The two created some of the most beautiful pieces of music with heartfelt emotion and honesty.  This writing is found throughout the Eleven discography, and with overwhelming emotion on Alain’s solo album Spark.  A new EP from Alain will be coming shortly and we’ll have full coverage on it when available.  Give “Time For Miracles” a listen below, and support one of the kindest and most diverse musicians of our time by heading over to iTunes and purchasing the single. 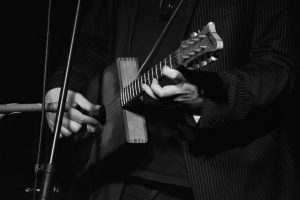 Here is a quick look at the Rabbits Black day[...] 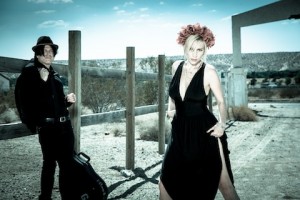 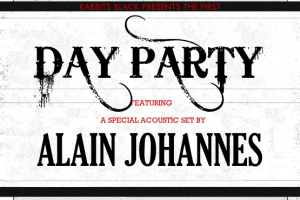