Let the countdown begin! We are officially one week away from Groove Cruise LA, which means its time to start packing and getting ready for another epic adventure at sea. With that in mind, we want to fill you in on a few GC facts you probably didn’t know to help you be the best GC Captain you can be. Now that the official lineup has been released, the new larger Princess ship has been announced, and the party themes have been revealed it is easy to think that all the surprises are now over. That couldn’t be further from the truth. The entire Groove Cruise experience is one eye opening, bass dropping, booty shaking adventure after another. 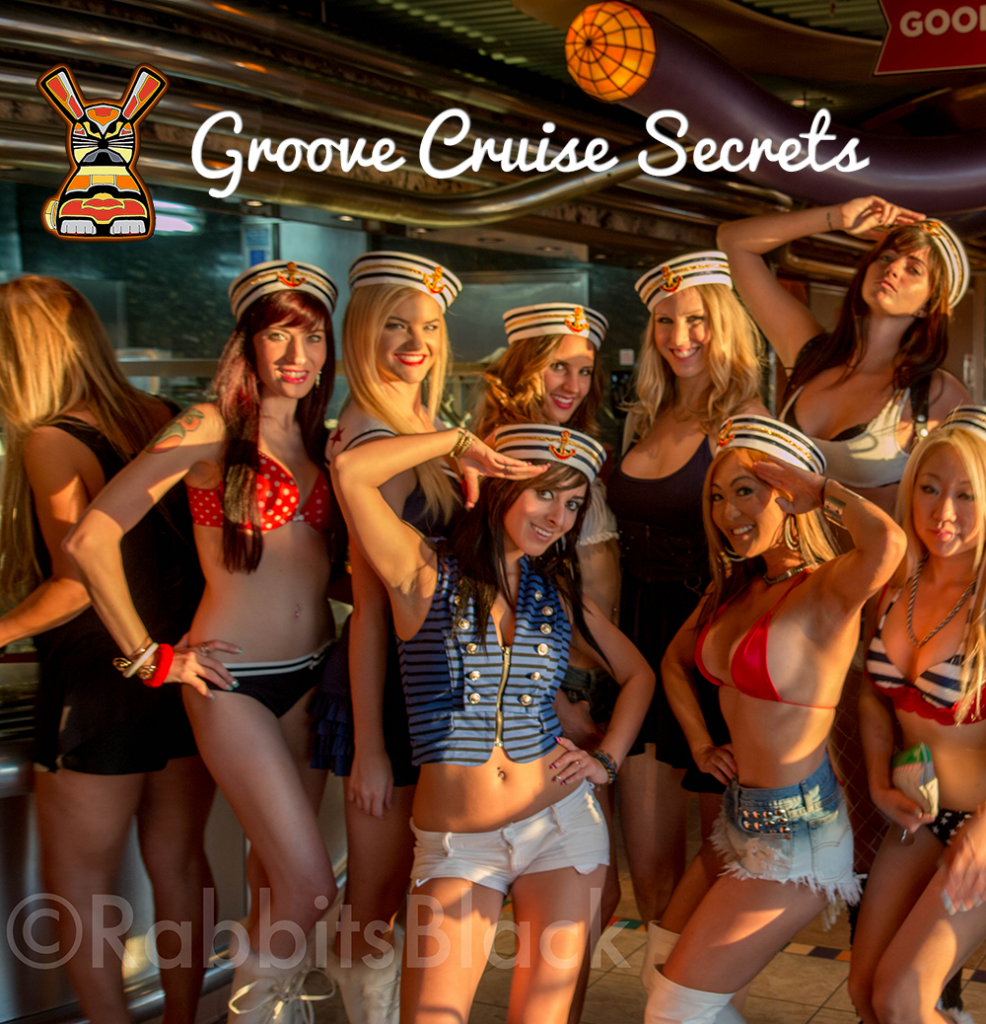 1. Expect the Unexpected — The “Official Lineup” might be just the start.

It is not uncommon to have a surprise headlining set not on the schedule! So keep your eyes and ears open because Groove Cruise will keep you on your toes. You will likely hear rumors start to spread across the ship of a secret set, just know that those may not just be rumors. Just when you think you have your party schedule planned out something new is announced and you may have to throw that plan out the window. A perfect example: Last month the #GCLA family announced the addition of a full trance stage for Saturday, October 4, featuring Cosmic Gate, Darude, and Kristina Sky! And last year Markus Schulz played a surprise boat rocking sunset set on the pool deck of the ship. Stay on your toes, which shouldn’t be a problem because you’ll already be dancing the whole time. 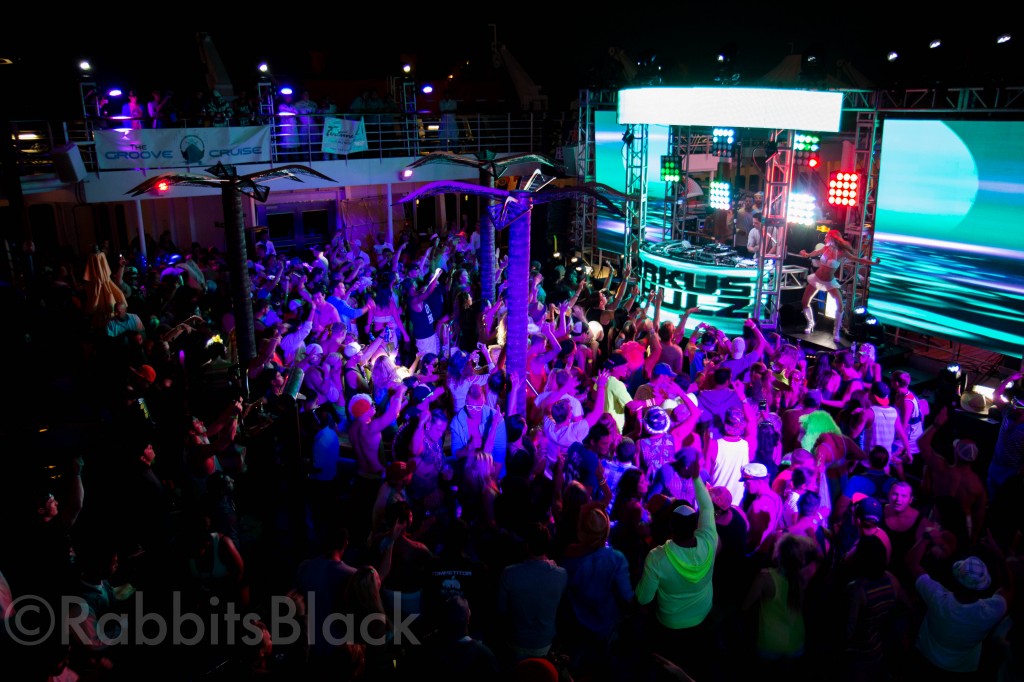 2. You really will get a chance to meet a lot of the artists:

This is a full service cruise and is everyone is together on a ship out at sea. That means everyone is together as a big happy dancing family. It also means that the attendees (“captains”), staff, security, dancers, and artists all eat, sleep, and socialize onboard. If you hang around the right places (i.e. the soft-serve machine) you will likely get a chance to mingle with your favorite artists. They may even be dancing next to you at another show. Artists have to eat breakfast too, or whatever you call that one meal you remember to eat. 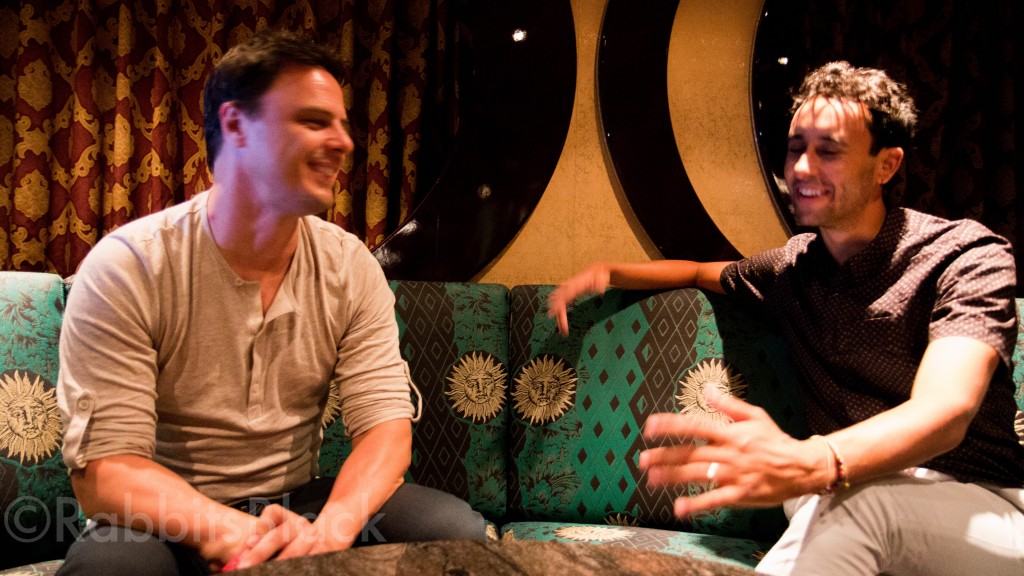 Thank you international waters! On the Groove Cruise there are always at least 2 or 3 bars, 2 stages, and numerous parties going round the clock! This is not a familiar feeling for many west-coast residents, but you can kiss the 2am “last call for alcohol” limitation goodbye. For those east coast cruisers, think of this as New Orleans or Vegas on water, the doors (and taps) are always open. 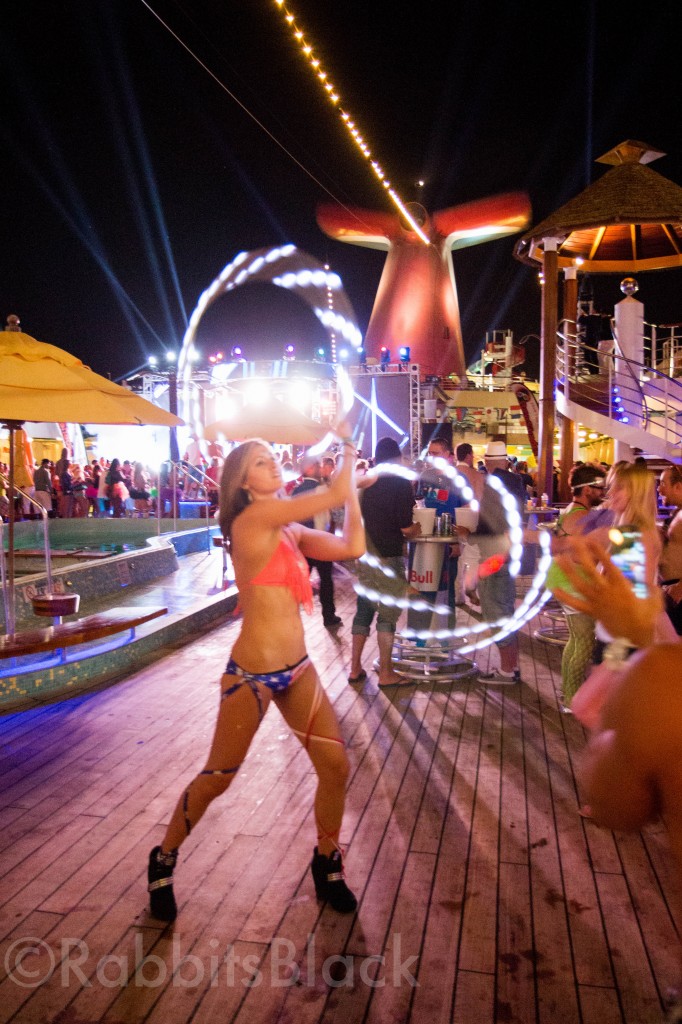 This year at the beautiful Descanso Beach Club on Catalina will be the first ever GCLA sunset party. While this is a recurring theme on the Miami Groove Cruise, the LA Groove experience has always preferred daytime beach parties. This year’s luau themed beach party will start at sunset and go into the night (6-10pm). Watch the sun set and the stars rise with Erick Morillo and a beach full of your closest craziest friends. Just make sure you follow the crowd back to the ship before the next party starts. 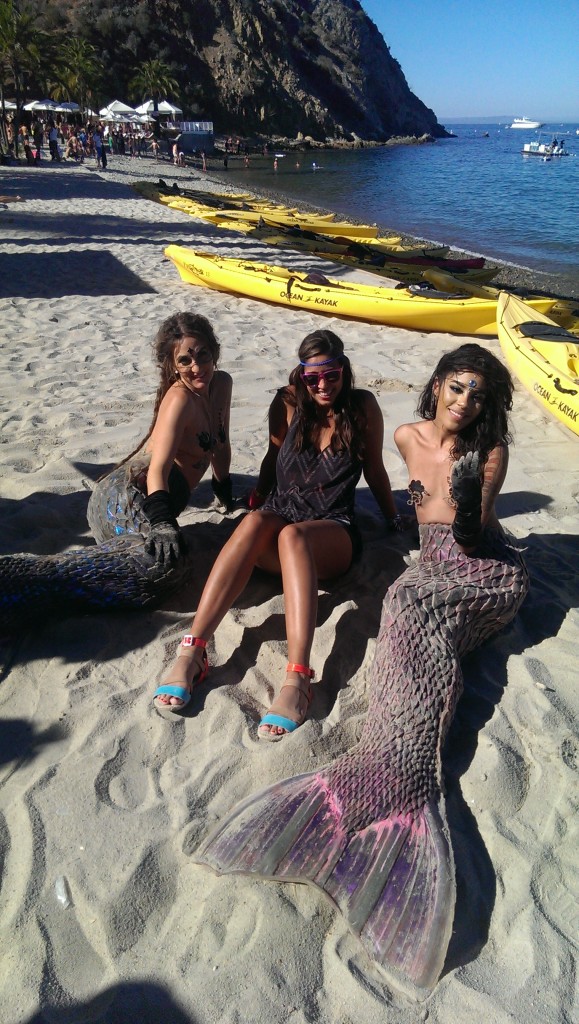 The magical waters at At Descanso Beach Club. At least one mermaid has her land legs back just in time to dance!

The long tenured artist on the Groove Cruise is LA’s own DJ Scotty Boy! That’s right, Scotty Boy has been a Groove Cruise Captain for 9 full years. That makes him the resident GC expert, veteran, and elder statesman. But don’t let that fool you, he plays the best venues in LA on a regular basis and his Saturday Intervention SD set is guaranteed to go off. It takes a great man to rock 9 years of Groove Cruise living. 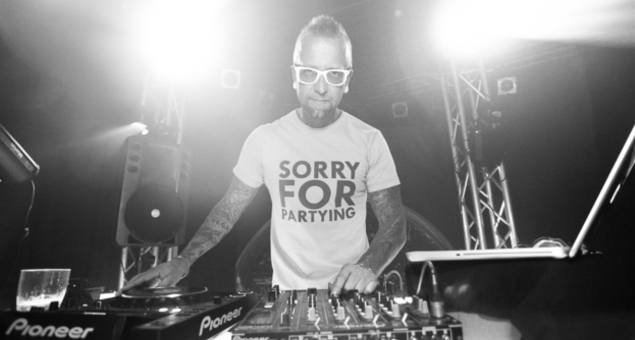 Don’t believe the print. After 9 years of Groove Cruising DJ Scotty Boy is definitely not sorry for partying.