10 Questions with Sir Sly (An Interview) + “You Haunt Me” Album 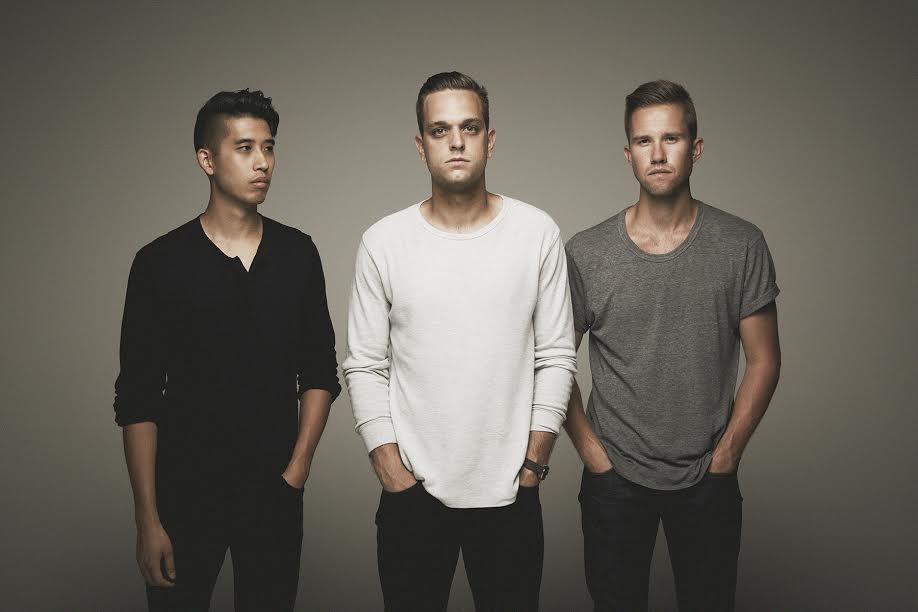 Labeled as an indie pop band, Sir Sly takes this genre to a whole new level with their rhythmic and addictive sound. The trio of musicians that make up Sir Sly originally chose to be anonymous, but soon enough their music was topping the charts, leading them to reveal their individual members. Landon Jacobs (vocals), Hayden Coplen (drums), and Jason Suwito (keyboard) all grew up in Orange County practicing their individual craft until joining forces to form the collective power that is Sir Sly. Their debut single, “Gold”, which was released in March 2013, made Top-30 of the Billboard Alternative Songs chart. With intimate lyrics and harrowing and surprising instrumentals, You Haunt Me, their debut album released in September of this year, is bound to have their upcoming tour selling out in no time.

Rabbits Black:  What makes your sound unique from other bands?

Hayden: If I answered that truthfully…we would have to give up some secrets and lose our uniqueness, right?

Rabbits Black:  Has growing up and living in the Los Angeles area been influential or inspirational on your music?

Hayden: We actually all grew up in Orange County. The suburbs aren’t a particularly inspiring place, but I think our supportive upbringings gave us all a platform to do something creative. For me, there’s a certain level of boredom that actually inspires creativity–if that makes sense. Essentially, we had the time and space to “be bad” at music before we were any good (besides Jason–he’s literally never been bad at music). I would say the influence on our music from Orange County is less geographical and more situational.

Rabbits Black:  Best praise you’ve ever received about your work?

Hayden: Personal stories from fans give me the most gratification. Seeing people at shows explain how they find solace in one of our songs is endlessly powerful.

Rabbits Black:  As three individual musicians, was it difficult creating a style and fluidity you could all agree upon?

Jason: There’s a high level of trust and respect when the three of us get in the studio together. If we disagree on something, it’s very easy for us to come to a compromise without hurting egos. It’s also easy relinquish control and take a leap of faith in someone else’s idea.

Rabbits Black:  How has your sound evolved from when you first started making music?

Jason: When I first started playing in bands it was mostly more aggressive rock music. Now, while guitar is still in the picture, I tend to gravitate towards electronic production.

Rabbits Black:  Do you guys hangout when you’re not making music or performing?

Jason: We do, and most of that time is spent playing ping pong. We are open to challengers.

Rabbits Black:  What do you crave most after a show?

Jason: Sleep. I know it’s totally against the rockstar mentality but it’s important to stay healthy on the road.

Rabbits Black:  What are you most excited about for your upcoming tour?

Jason: Playing in front of a new audience in cities that we’ve never been to. It’ll be great to revisit cities again and see some familiar faces as well.

Rabbits Black:  When touring with other bands, do you find inspiration in their music and how they perform?

Hayden: Certainly. When you spend 6 weeks on the road with another band, you find yourself gravitating to certain parts of their show or always stepping out to listen to certain songs. It’s good to analyze “why am I doing that? Why this specific part of the show?” and learn. We toured with The 1975 earlier this year and I loved watching them play a song called “Fallingforyou” every night. I learned a lot from the level of energy and precision they put into their set.

Rabbits Black:  When can we expect Sir Sly’s next album?

Jason:  We are currently in the studio writing new songs for the second record. We released You Haunt Me a little over two months ago so we want to give that record some time in the spotlight before we release new material.

For more details check out their site here. http://sir-sly.com/ 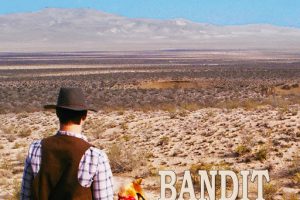 (Guest interview by Nazy Ehsani) When we were recently introduced[...] 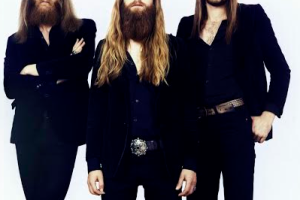 10 Questions with KADAVAR (An Interview)